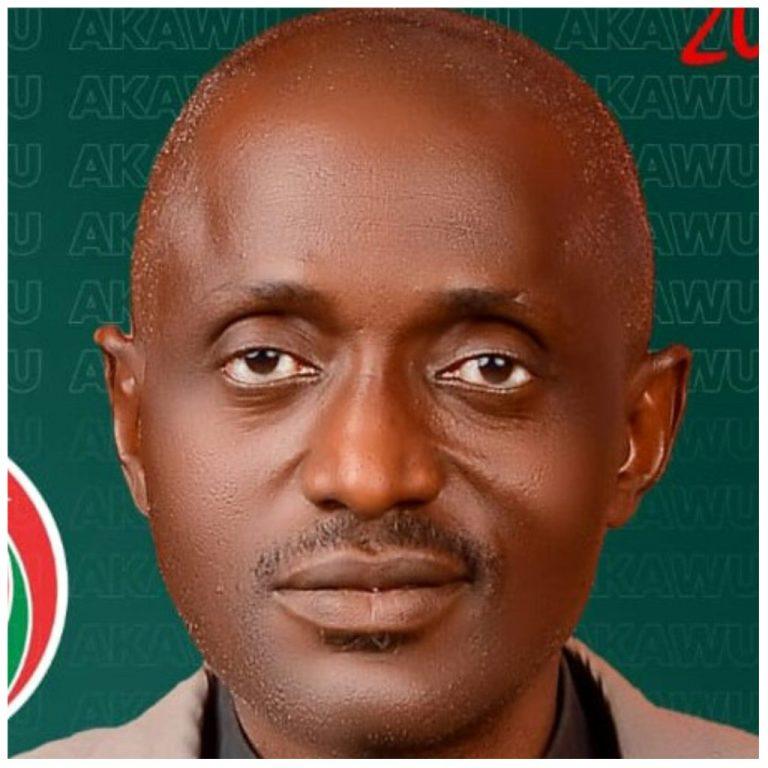 The candidate of the Peoples Democratic Party (PDP) for the 2023 election in Pengana State Constituency of Plateau State, Matthew Akawu, is dead.

Akawu who was billed to fly the party’s flag in the 2023 State Assembly election was said to have attended a new year event in the constituency on Wednesday, according to a family source.
“He then said he wasn’t feeling fine on his return home, his situation deteriorated and he was taken to the hospital.

“Unfortunately, he died in the early hours of Friday”, the source confirmed.
Also speaking, the Publicity Secretary of PDP in the State, John Akans, confirmed the demise of the candidate.

“Yes we are aware of the death of our candidate for Pengana State Assembly constituency but the party will issue a statement on that, that’s all I can tell you”.