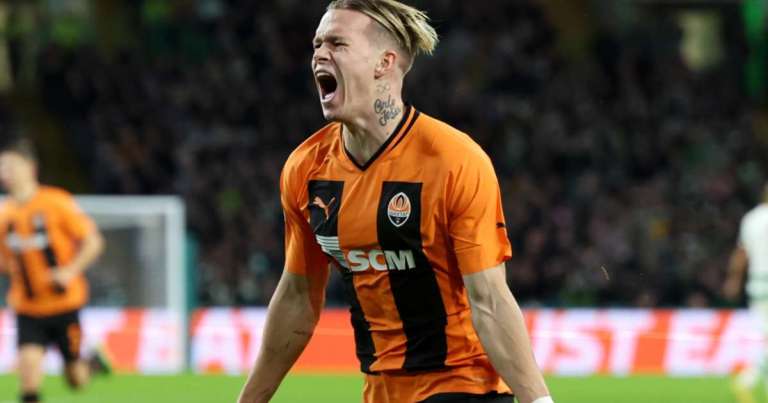 Shakhtar Donetsk president Rinat Akhmetov has pledged to donate £22m to the Ukrainian war effort following the transfer of Mykhailo Mudryk to Chelsea.

The Premier League side signed Mudryk from Shakhtar on Sunday in a deal worth up to £89m, a transfer record for Ukrainian football.

Akhmetov said the money would help a project named ‘Heart of Azovstal,’ aimed at “helping Mariupol defenders and the families of fallen soldiers”.

Mudryk is Chelsea’s fifth signing of the January transfer window following the arrival of Joao Felix on a loan deal from Atletico Madrid, plus the permanent signings of Benoit Badiashile, David Datro Fofana and Andrey Santos.