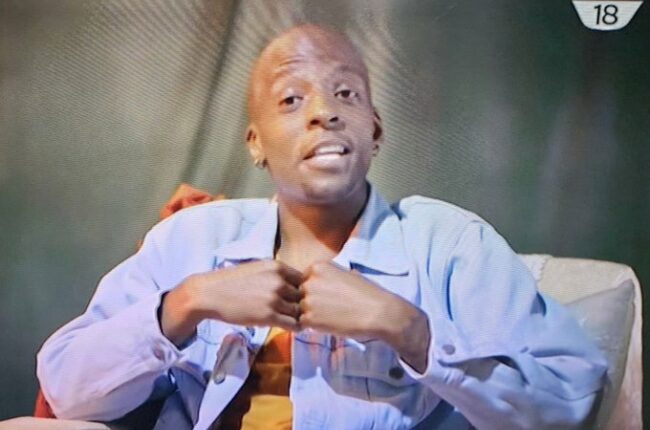 The reality star achieved the feat after winning a keenly-contested game on Monday evening.
The housemates in the two groups (male and female) came together to play the HoH games in the arena. They were asked to build paper planes.

Mmeli came out as the best-performing housemate after defeating, Lukay, Olivia and Jenni.