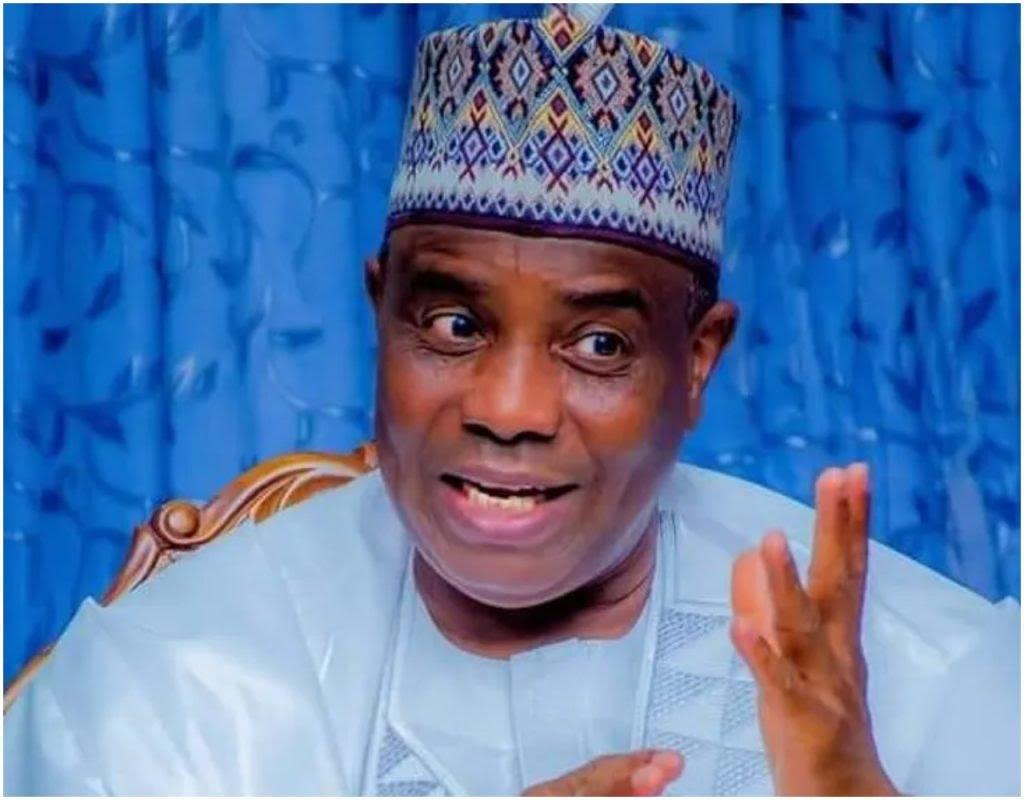 Addressing a mammoth crowd at the party’s rally in Silame local government area of the state, Tambuwal said in spite of the federal government controlling the military, the police, the DSS and other security agencies, the people of the state and other Nigerians had suffered in the hands of Boko Haram/ISWAP bandits and other criminal elements.

Tambuwal, therefore, urged Nigerians to elect candidates of the PDP as state House of Assembly, House of Representatives members, senators, governors and Atiku Abubakar as president, promising that the PDP government would tackle insecurity, poverty and better the lives of the people.

“Atiku Abubakar is the answer to issues of banditry and kidnapping in the north, and killings in the south-south and south-east if elected president. Atiku will address the challenges of insecurity as well as provide Nigerians with basic necessities of life.
“At the state level, Mallam Sa’idu Umar, will continue with the good works we have done,” he said.