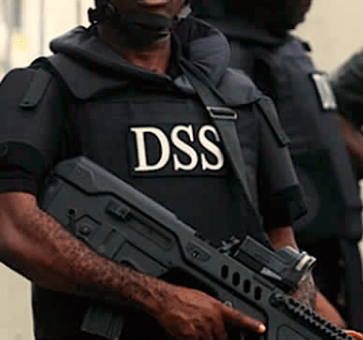 The Department of State Security Services, DSS has offered an explanation why it arrested Mr Doyin Okupe

The Service in a terse statement by its spokesperson Peter Afunanya, said the erstwhile Director General of the Obi/Datti Presidential Campaign was apprehended at the instance of the Economic and Financial Crime Commission, EFCC, and has been handed over to the Commission.

Doyin Okupe was intercepted by the DSS at Terminal 1 of Murtala Mohammed International Airport, Lagos this morning at the instance of the EFCC. He has long been handed over to the Commission which requested the action. Okupe was billed to fly to London via Virgin Atlantic.”