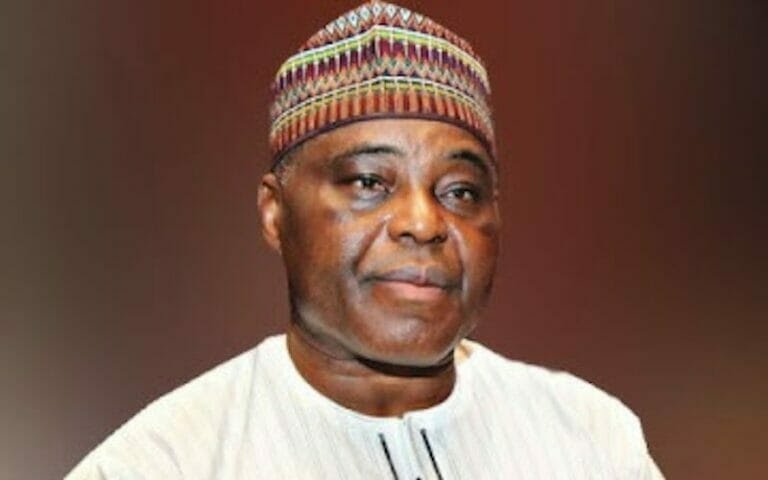 The founder of DAAR Communications Plc, High Chief Raymond Dokpesi, has been released after an “incident” which led to his delay at the London Heathrow airport on Sunday January 8, 2022.

This was contained in a statement made available to Punch on Monday morning by the DAAR Communications management.

Giving details of the incident, the statement read, “Dokpesi arrived via Frankfurt from Abuja on a Lufthansa airlines flight and was invited off the plane, before other passengers were disembarked.

“Dokpesi was delayed at the airport for some hours before his passport was stamped and he was cleared by British Immigration officials for entry into the country.

“His visit to the United Kingdom is not unconnected to the invitation of the Peoples Democratic Party presidential candidate Atiku Abubakar by the British government to share perspectives on issues around the 2023 presidential elections.

“The media founder is the Deputy Director-General, Technical & Systems of the PDP Presidential Campaign Council.

“Chief Dokpesi wishes to thank all for their outpour of love, prayers and support following the news of the incident and to reassure that he is hale and hearty.”

The statement, however, did not give much details on the incident which led to his delay.

This comes shortly after Dokpesi was said to have been arrested at the London airport.

An online newspaper, The Whistler, reported that Dokpesi was detained at Heathrow Airport.

Following the report, the publication had reached out to the Metropolitan Police for comments.

As of the time of filing the report, the Met police had yet to respond to inquiries sent by the publication.