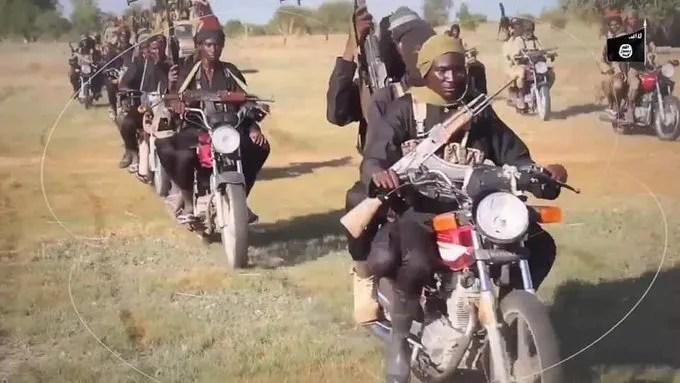 This was just as 13 abducted victims held hostage in different parts of the state have been rescued by the Joint Security Task-force.
It was learnt that 41 persons were abducted from Durmin, 14 from Jarmiya and eight from Pandogari.

A source in Pandogari community disclosed that out of the 14 persons abducted in Jarmiya, eight were released after the terrorists collected N6 million and two motorcycles as ransom.
The source also said the terrorists were demanding N200,000 recharge cards for the release of the remaining six persons.

At Durmin, the terrorists collected N8 million from the families of eight captives while 33 others are said to still be in captivity.
In a related development, the Joint Security Task-force in Niger State has rescued 13 abducted victims in Gurara Local Government Area.

In a statement by the state Commissioner of Internal Security and Humanitarian Affairs, Emmanuel Umar, the victims were rescued after the Security Task-force raided the area as part of its ongoing security clearance operation against banditry, terrorism and other violent crimes in the state.

The commissioner gave the names of the rescued victims as Ramatu Usman, Jamila Jafaru, Fatima Usman, Hassana Usman, Salamatu Bio, Suleman Usman, Bayi Mohammed, and Awwalu Shagari who were kidnapped from Maje Daji via Dobi Gwagwalada Area Council in FCT.
Others are Fauziya Musa, Nazifa Ibrahim, Mansura Musa, and Wasila Musa who were kidnapped from Gwalu village via Kafin-koro in Paikoro.

Umar stated that the victims were taken to a government medical facility for medical checks and have been reunited with their families.