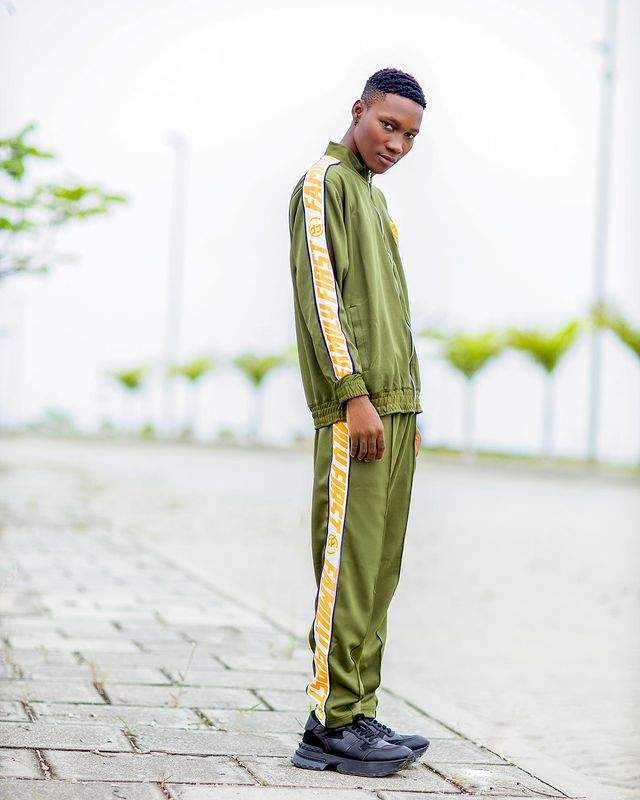 On Monday, the musician posted a video to his Instagram page in which he revealed that the NDLEA reacted to a distress call, leading to the arrest.

After a midnight search in Idado Estate, Lagos state, the NDLEA detained Zinoleesky and another musician, Mohbad, on Wednesday.

During the raid, cannabis and molly were discovered, according to the DEA.

He thanked his fans and family for sticking by him during the ordeal, speaking for the first time since the incident.