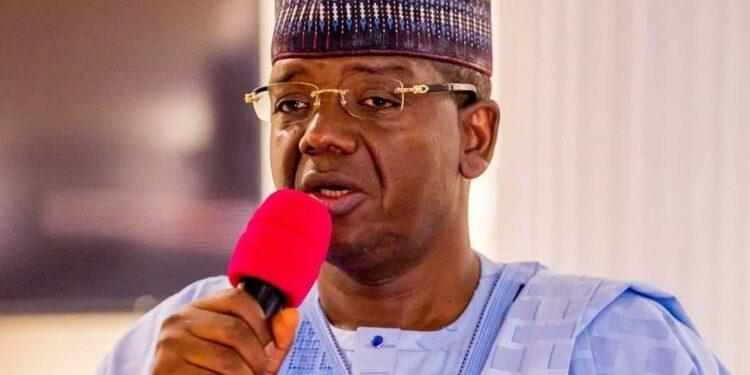 The Zamfara Government has ordered the shutting down of the Nigerian Television Authority (NTA) Gusau and the Federal Radio Corporation of Nigeria (FRCN)’s Pride FM for allegedly violating government order and journalism practice.

This is contained in a statement issued by the Commissioner for Information, Alhaji Ibrahim Dosara, in Gusau on Saturday.

Dosara said the closure of the stations was approved by the State Security Council.

According to him, the Commissioner of Police has been directed to arrest and prosecute personnel of the affected stations caught violating the order.