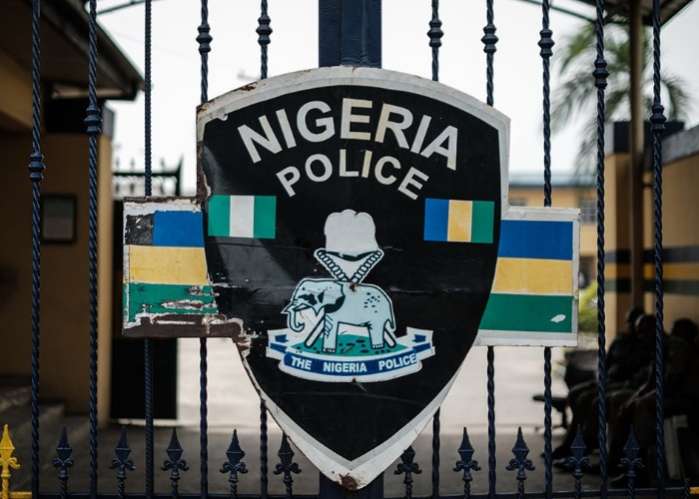 The Osun Police Command has warned the residents of the state against selling, buying or using fireworks and other explosives during the Christmas and New Year festivities.

The Command’s spokesperson, Yemisi Opalola, issued the warning in a statement made available to newsmen on Saturday in Osogbo.

According to the police, the use of fireworks and other explosives may constitute a threat to the security of members of the public saying that hoodlums might exploit it to carry out nefarious activities.

“It is incumbent on the Command to remind members of the public that the ban on the use of fireworks/crackers (Knockouts, Bangers and other explosives) is still in force.

“Members of the public are therefore warned to desist from selling, buying and making use of these items as they are dangerous to person(s) and property.

“This can cause a distraction that may constitute a threat to the security of members of the public, most especially at worship centres, motor parks, events, relaxation and recreation Centres.

“This warning becomes imperative as miscreants/hoodlums may use the opportunity to carry out their nefarious activities under the guise of celebration”, the police said.

According to the Command, “to ensure hitch-free festive season, the Commissioner of Police has given marching orders to the Area Commanders, Divisional Police Officers and Tactical Commanders.

“They will embark on intensive patrols on all the major highways, inter-state boundaries, motor parks, recreation, worship centres and in all nooks and crannies of the state before, during and after the yuletide.

“The good people of the state are advised to go about their lawful businesses without fear.

“They are enjoined to cooperate with security personnel that are deployed for these special assignments to bring to fore the sole aim of community and visibility Policing”, the Command said.

It advised parents and guardians to be security conscious, caution their wards to be law-abiding saying that breach of the law will be punished.