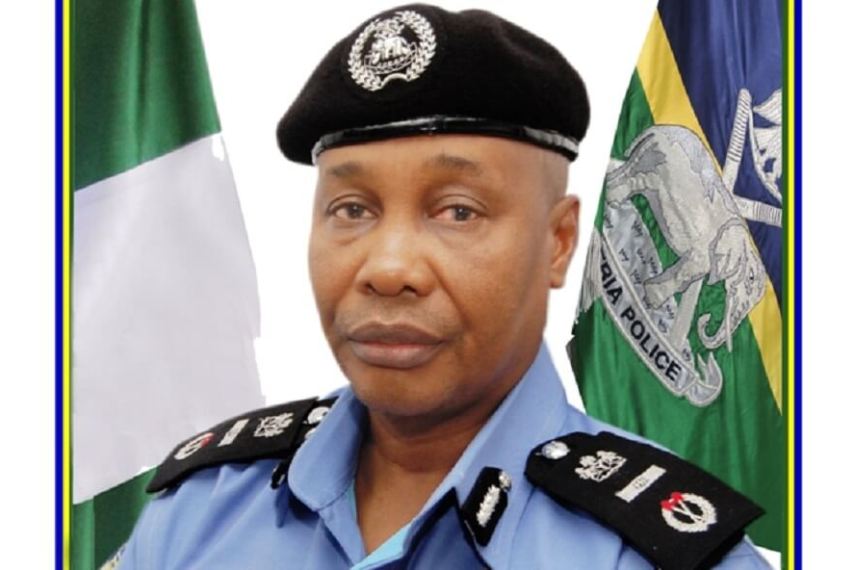 The Inspector General of Police, Usman Alkali Baba, has ordered Commissioners of Police in the 36 states of the Federation and the Federal Capital Territory, Abuja as well as their supervisory Assistant Inspectors General of Police, to initiate and implement well-coordinated crime prevention strategies and ensure round-the-clock visibility patrols towards peaceful Christmas and New Year celebrations in the country.

The IGP, who noted that achieving a crime and crisis free Yuletide is of utmost priority to the Force and the nation at large, being the build-up into a new year, assured citizens of adequate security throughout the period of the celebration and beyond.

This was contained in a statement by the Force Public Relations Officer, Frank Mba, on Friday.

He further noted that the AIGs and CPs have been directed to massively deploy human, intelligence and other operational assets of the Force at their disposal to all public places including residential areas, places of worship, recreational centres, financial institutions, market places, motor-parks, major highways, airports, railway stations, amongst others, to protect the citizens and critical national infrastructure.

In addition, the IGP has warned Police personnel deployed for duties during the yuletide season, particularly those deployed to secure the highways across the country, to desist from acts inimical to discipline and professionalism.

The IGP enjoined citizens to cooperate with officers deployed for the assignments especially by being law abiding, noting that the Force remains sensitive to issues of rights violations, illegitimate use of force and has since deployed the Monitoring Unit, the X-Squad, and the Force Provost Unit on joint operation nationwide with a view to monitoring conducts of officers as citizens transit in and around the country during the festive season and holidays.

While congratulating Christians in the country on the occasion of the 2021 celebration of the birth of Christ, the IGP thanked all Nigerians for supporting the Police and the security community in the fight against crimes and criminality.

He enjoined citizens to go about the celebration in the spirit of love, sacrifice and to take protective measures to reduce exposure to security risks and the new wave of the COVID-19 variant.

He further emphasised that citizens should keep Police emergency phone lines handy or contact the nearest Police station in the event of any untoward situation that may pose threats to public peace, safety and security.

The IGP, on behalf of the Force Management Team and entire officers of the Force, wishes Nigerians a Merry Christmas and a Prosperous New Year.