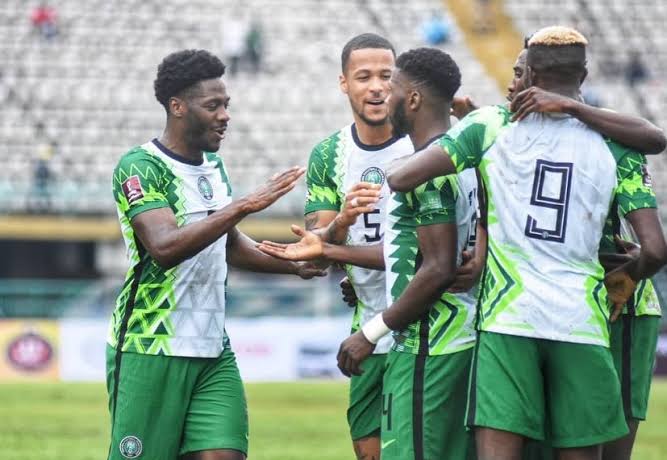 Leicester City fans have hailed Kelechi Iheanacho as an “absolute weapon” after scoring a vital goal to put the Foxes in a better stead ahead of their second leg trip to Rennes.

Iheanacho scored at the death to double Leicester’s advantage. It was the Nigerian’s first goal in Europe in a season he has struggled to replicate his form of the end of lesson.

He was a 62nd minute substitute for Zambian attacker Patson Daka in the game which also had Wilfred Ndidi and Ademola Lookman in action for the Foxes.

This is why he needs to be playing more often

Iheanacho has been invited to the Super Eagles ahead of Nigeria’s crucial World Cup qualifying game against the Black Stars of Ghana. The attacker is also expected to play some part in Leicester’s game away at the Emirates as he hopes to get more minutes in the absence of star man, Jamie Vardy.