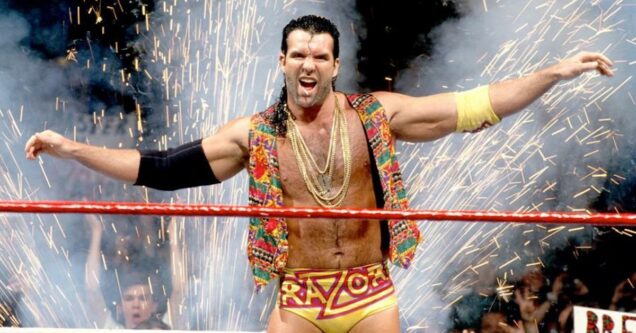 The hall of famer died days after being placed on life support.

“WWE is saddened to learn that two-time WWE Hall of Famer Scott Hall has passed away,” tweeted WWE in tribute to the star.

“WWE extends its condolences to Hall’s family, friends and fans.”

He underwent hip surgery last week but is said to have then suffered a serious setback when a blood clot got loose, according to PWTorch.