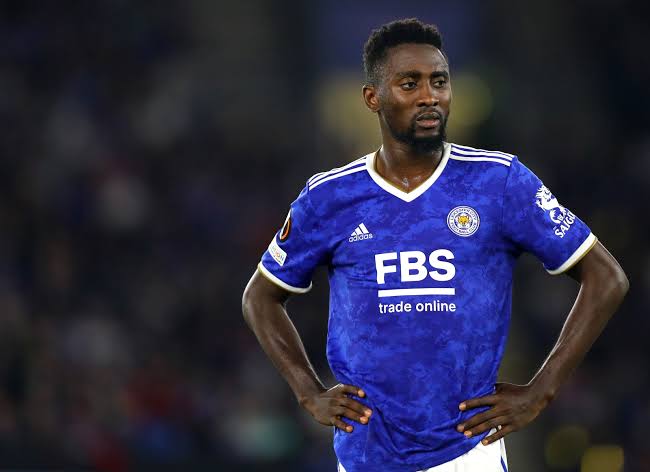 Leicester currently sit 12th on the log in the Premier League but have an eye on the Europa Conference League where they’ve emerged early favourites for the title.

The Foxes were outclassed by Arsenal on Sunday, as they fell to their second defeat of the season to the high-flying Gunners.

Wilfred Ndidi was missing in the defeat to the surprise of many, considering he’s a mainstay and one of the dependable players in the team.

With chances of making Europe next season extremely bleak going by their current position on the log, Brendan Rodgers has turned his attention to the ECL to make it back to European football next term.

Ndidi and Belgian midfielder, Youri Tielemans, two of Leicester’s best midfielders were rested for the trip to Brittany on Thursday as they hope to consolidate on their 2-0 win in the first leg of the fixture.

Recall that Ndidi’s compatriot, Kelechi Iheanacho had grabbed a vital second goal to give Leicester an important cushion going into the difficult game against Rennes.