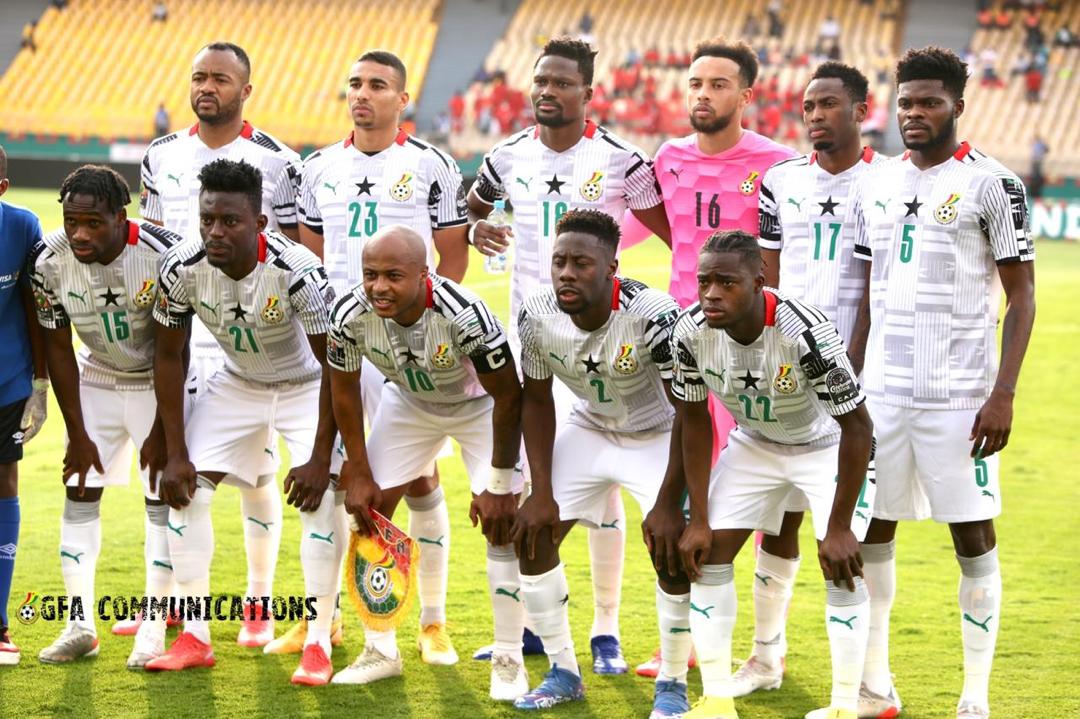 One week after the Nigeria Football Federation and Austin Eguavoen announced the players invited to prosecute the doubleheader clashes against Ghana, the Black Stars are stalling on naming a list.

According to reports making the rounds in the Ghanaian media, Black Stars coach, Otto Addo has submitted the list of players he wants to have against Nigeria but a committee in the football association has kept the squad close to their chest.

The reports say that a review of the list is being conducted by the committee in the GFA. Other reports have also stated that the list is being held because the management wants to be sure of the players that’ll accept invitation and those that won’t with an announcement expected next week. It was gathered invited players have been sent their invitations and their decisions are expected to be communicated to the management in due course.

So far, only Nigeria and Cameroon have released their squads for the World Cup playoffs with the first leg to be held exactly two weeks from now.