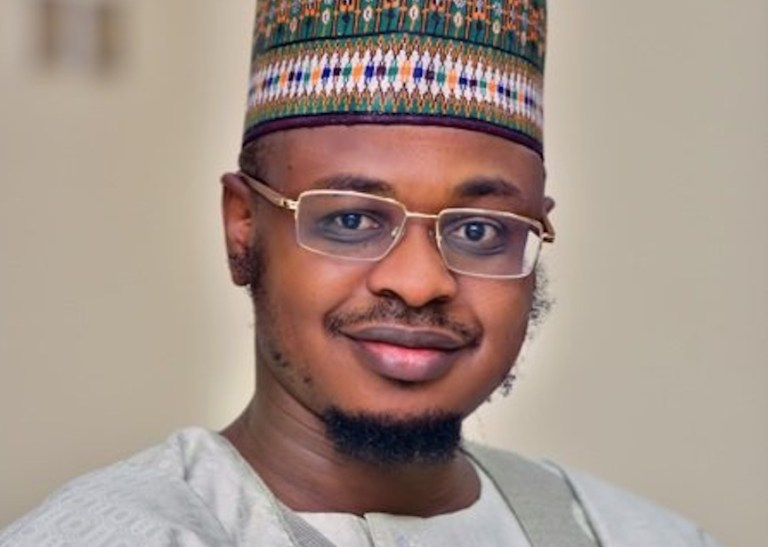 Speaking with journalists after the unveiling ceremony, the minister said the new services would help NIPOST key into e-governance and a sustainable digital economy.

He added that the services would further improve transparency and the country’s fight against corruption.

“What we are doing today is to ensure that NIPOST is digitalised so that they will deliver in their mandate by law.”

“We are not agitating that it must replace our other debit cards but rather an alternative banking platform,” he said.

“Most importantly, this service can be used online and offline. It is complimentary and provides other alternatives, particularly to the people living in unobserved and underserved environments.

“NIPOST exists in many places where other banks do not because the service is in every local government.

“We want to leverage on that, and ensure with use NIGCOMSAT to provide Internet connectivity all over the country in places where there are no ATMs and banks, and that will be an alternative for the underserved communities.

“There are many economic impacts because when you simplify financial transactions for citizens, you enable them to spend more at the comfort of their homes.

Earlier in his welcome address, Ismail Adewusi, post-master general and chief executive officer (CEO) of NIPOST, said the occasion marked another opportunity to position the agency’s services in line with global standards.

According to Adewusi, upon assumption of office two years ago, he inherited seven zones and 108 districts that were running on high operating costs.

“Upon my resumption two years ago, I met with the management, and we made a serious appraisal of the post, including tinkering with the operating structure and reintroducing states territorial management structure under the direct supervision of coordinating directors operating,” he said.

“This is, however, all geared towards reducing operating costs, increasing the revenue base and rejuvenating the system to restore public confidence.”

The NIPOST debit card relies heavily on biometric information of the user, like fingerprints which means it can work online and offline.

The agency banking platform which is a point of sale (POS) based is a multi-teller banking system and all products and services are available in all NIPOST offices nationwide.

The 27 logistics vehicles were commissioned in partnership with Speedaf Express, an international logistics company, and is expected to cater for e-commerce and speedy delivery of logistics all over the country.

SERAP Sues Buhari, Others Over ‘Missing N3.1bn In Finance Ministry’