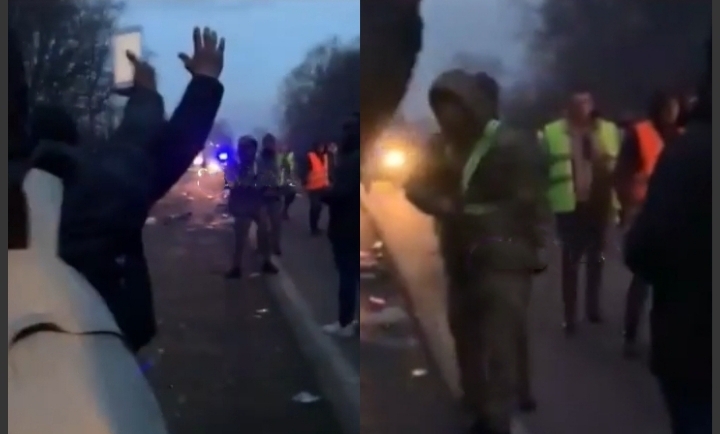 A video capturing the moment a group of Nigerians who are currently stranded in Ukraine tried to cross over to Poland but was denied entry has surfaced online.

Amidst the ongoing war between Russia and Ukraine, a group of nigerians who are studying in Ukraine were captured trying to cross the Ukraine border into Poland but were stopped my military personnels at the border. 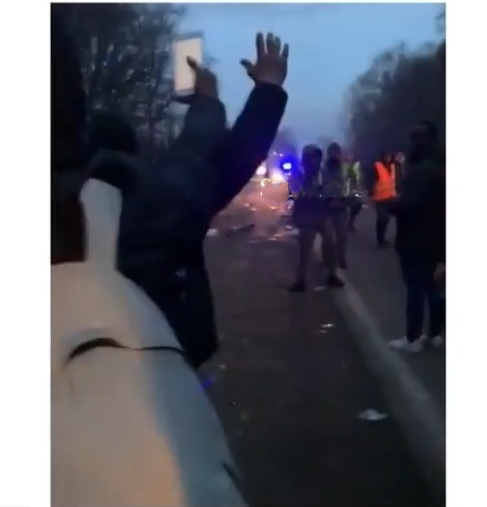 In the video which has now gone viral, the students were seen crying out and begging the soldiers to allow them through as they had no other place or home to return to.

As the military men threatened to shoot them if they don’t go back, the students continued pleading, explaining that they are just students and not criminals, adding that they mean no harm. 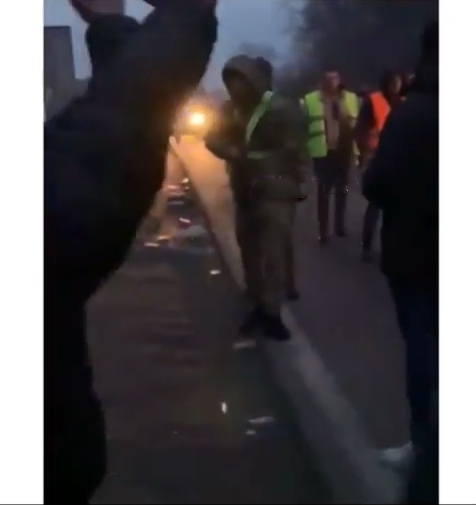 One of the students took to Twitter to also reveal that they have been at the border for 2 days now and they have not been granted entry into Poland.

The Twitter user further revealed that the army and police men are only allowing Ukrainians through but rejecting the Africans.

Sharing the video of their current situation, the Twitter user identified as Nze wrote;

“Watch how they are threatening to sh00t us!
We are currently at the Ukraine-Poland border.
Their police and army refused to let Africans cross, they only allow Ukrainian.
Some have slept here for 2 days under this scorching cold weather. While many have gone  back to Lviv.”

This is coming after the Russians invaded into Ukraine earlier this week.