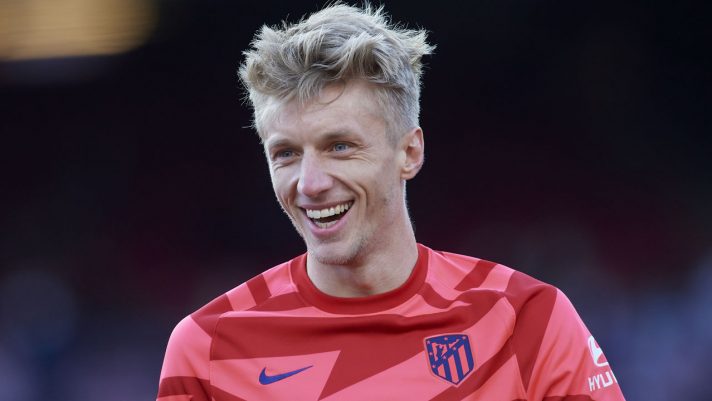 Atletico Madrid’s new Danish signing Daniel Wass could be out for a month after spraining knee ligaments in his first Liga game for the club against Barcelona at the weekend, Atletico said Monday.

The 32-year-old utility player, who can play in midfield or defence, arrived from league rivals Valencia in the winter transfer window after the departure of Englishman Kieran Trippier.

He was hurt in stoppage time of Sunday’s league match against Barcelona, which Atletico lost 4-2, after a tough tackle from former Valencia team-mate Ferran Torres.

Wass completed the game for his beaten team.

On Monday, the club said tests revealed Wass had “a grade II sprain of the internal lateral ligament of his right knee.”

The statement did not specify how long he would be out, saying it depended on the player’s recovery.

Spanish media estimated he could be sidelined for a month.

Atletico are two points behind Barcelona in fifth in La Liga, and face Manchester United in the first leg of the Champions League round of 16.

“He is a very versatile player who can play in several areas of the field,” the club said on signing Wass.