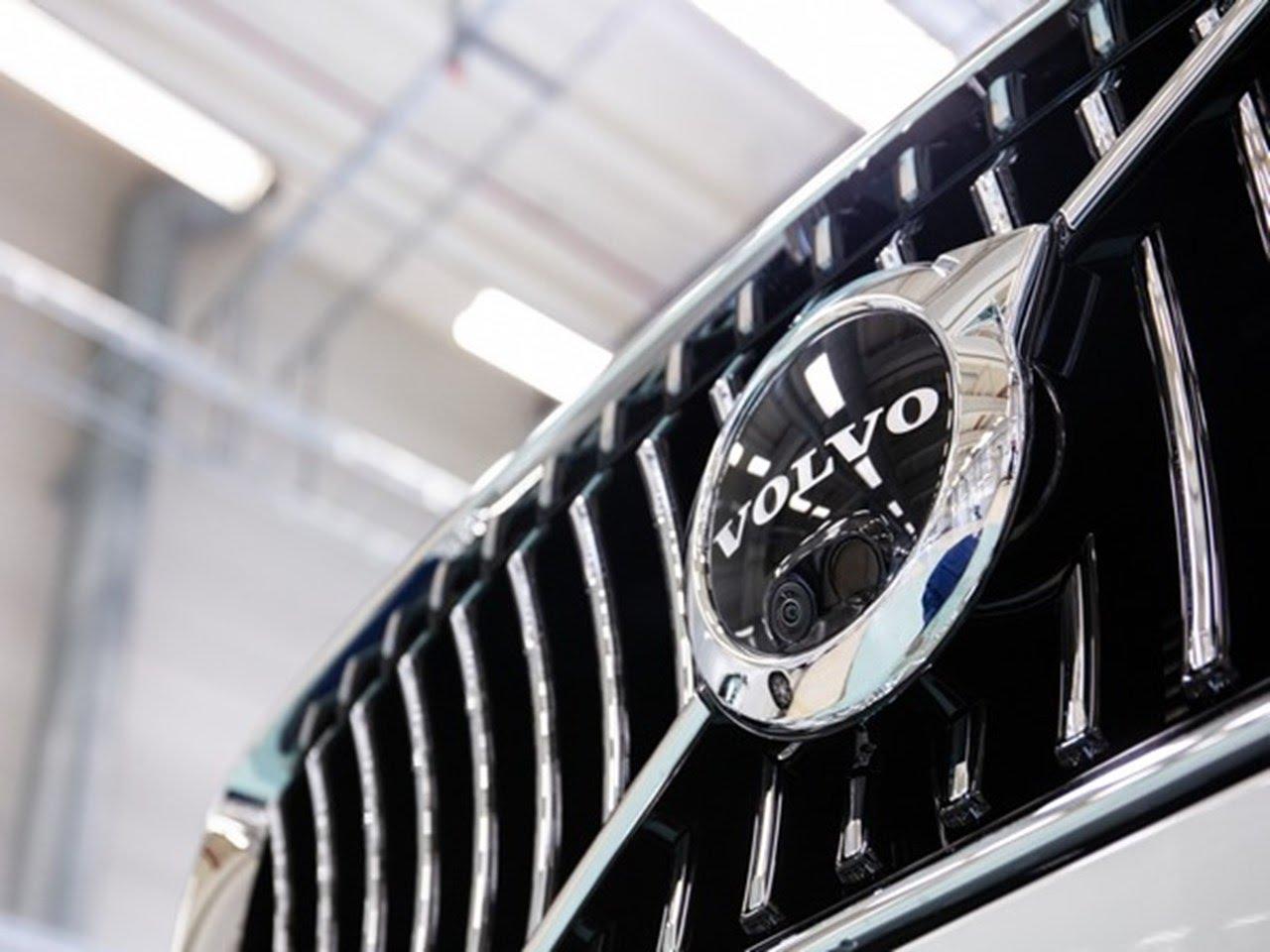 Swedish manufacturer, Volvo Cars, has shifted its focus to hybrid and electric vehicles and is no longer selling cars in Denmark that run exclusively on petrol or diesel.

Volvo Car Denmark announced, on Tuesday, that after Norway, Denmark is the second country in the world in which the company is focusing exclusively on chargeable vehicles.
On the Danish Volvo website, combustion engine vehicles had already disappeared by Tuesday.

Volvo said the new measure is an important milestone in the company’s global strategy to be a fully electric vehicle manufacturer by 2030.
Sarka Fuchsova, head of Volvo Car Denmark said it is time to say goodbye to hybrids over time as the future is all-electric.

Compared to other European markets, electric cars and plug-in hybrids are in extremely high demand in Denmark, said Volvo.
The infrastructure for recharging is strong and growing, compounded by the Danes’ focus on sustainability and electrification, as well as the tax benefits for buying electric vehicles.

Volvo Cars have been detached from commercial vehicle manufacturer Volvo AB for decades.
It became a subsidiary of Chinese carmaker Geely in 2010 when it was purchased from the U.S. company Ford.
Volvo Cars went public at the end of October 2021.