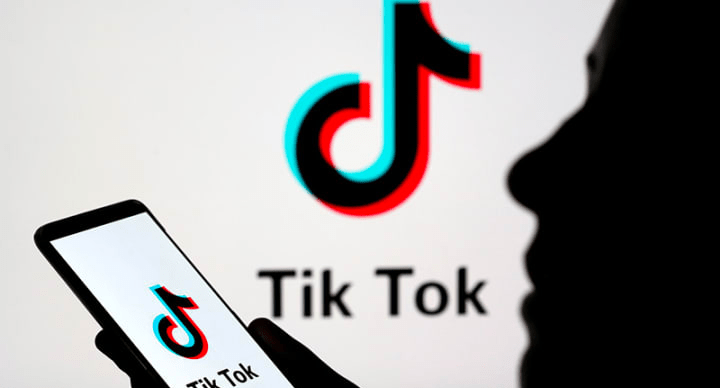 Daily Mail also reports that many users around the world were unable to access the popular social media app.

Issues first surfaced at around 11:30 GMT, with Down Detector, a website that monitors such issues, recording almost 2,000 reports of problems.

TikTok users who could not access the app took to Twitter to complain about the outage, with some complaining that their videos are not showing.

The outage comes a week after TikTok revealed it will increase the three minute limit on videos and allow all users to upload 10 minutes long clips.

The app has long been seen as a short-form video platform but is now manoeuvring itself to rival the likes of YouTube, Instagram, Facebook, and others.