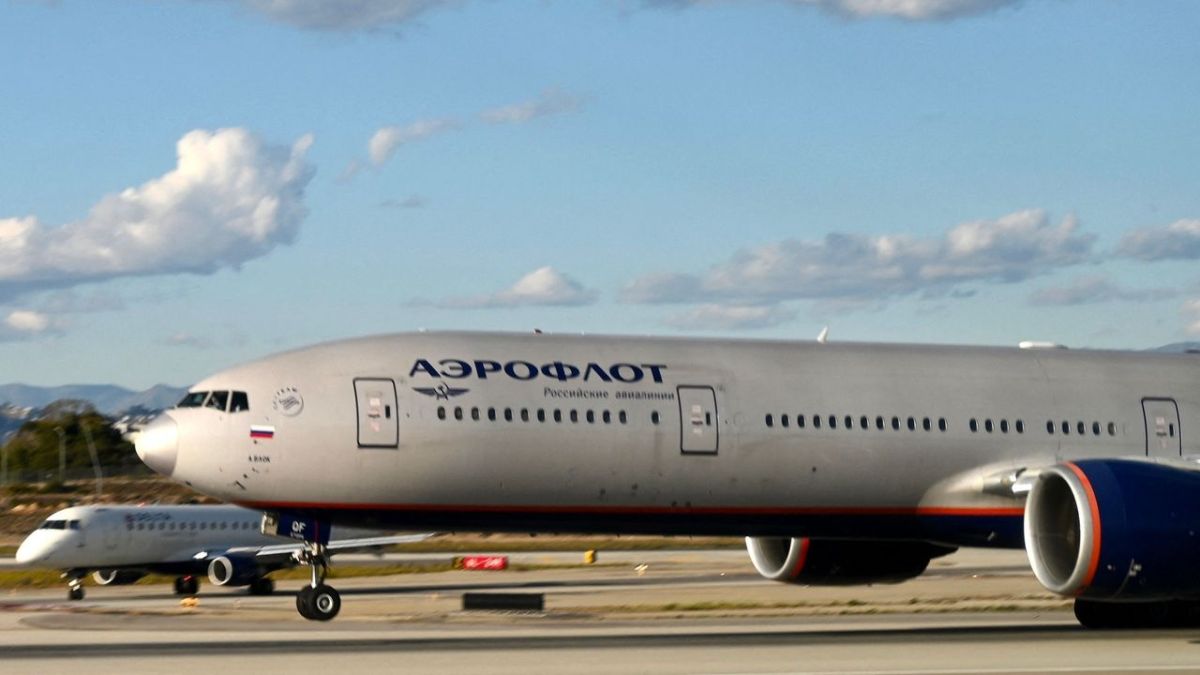 The U.S. government is set to announce a ban on Russian flights from American airspace following similar moves by the European Union and Canada, government and industry officials told Reuters.

The precise timing is unclear but is expected within the next 24 hours, the sources said.

Late on Tuesday, United Airlines said it has temporarily suspended flying over Russian airspace, joining other major U.S. carriers who have taken the step after Russia’s invasion of Ukraine.

The White House, which declined to comment, held extensive talks with U.S. airlines in recent days.

United had been continuing to fly over Russian airspace to operate some flights to and from India in recent days. Delta Air Lines (DAL.N), American Airlines and United Parcel Service (UPS.N) all confirmed this week they had halted flights over Russia.

FedEx on Tuesday did not respond to emails asking if it has stopped flying over Russia.

United is canceling two flights to India for Tuesday and Wednesday as it evaluates how it could continue to operate via a different route that does not use Russian airspace.

White House officials had privately asked if the move would harm U.S. supply chains or have other negative impacts, sources told Reuters.
Reuters