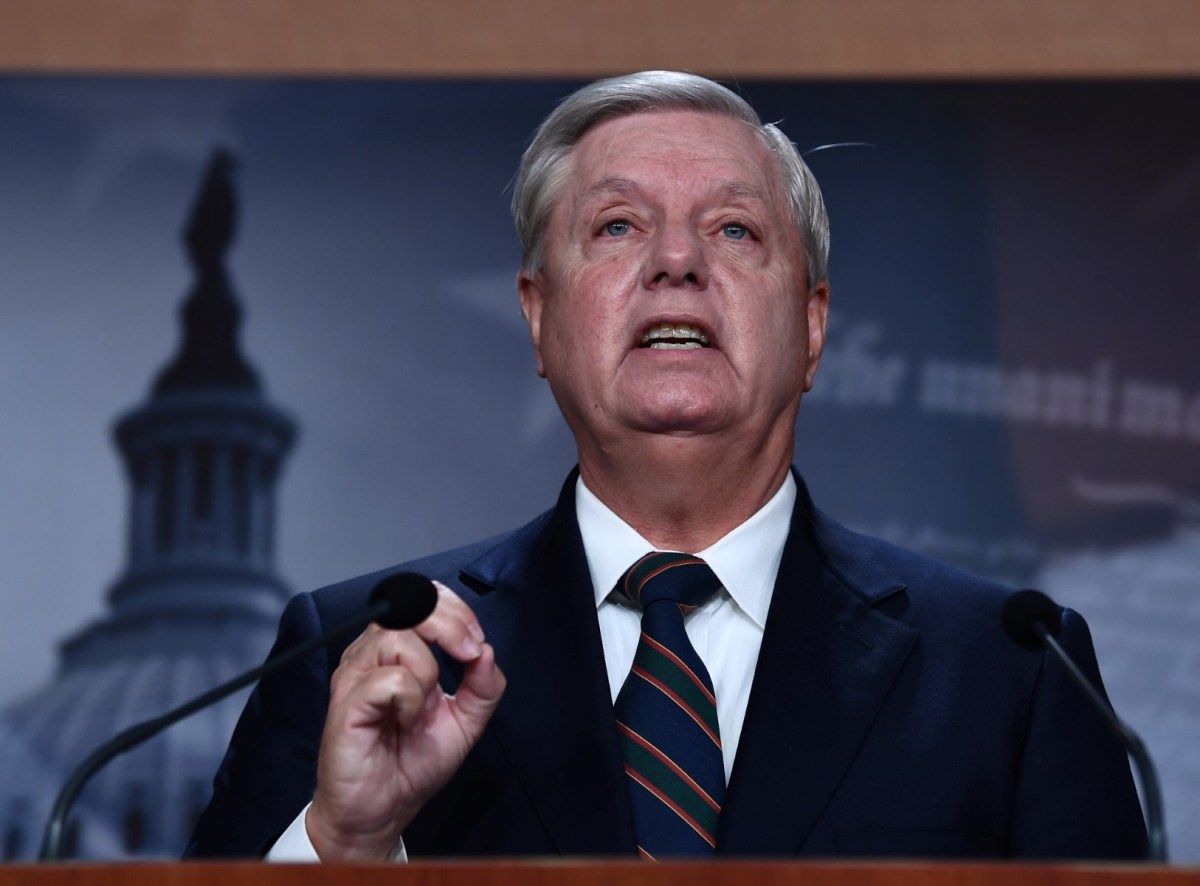 US Senator, Lindsey Graham has called for “somebody in Russia” to assassinate Putin.

The Republican Senator called for Julius Caesar-style assassination of the Kremlin strongman, currently leading an invasion of Ukraine, during an appearance on Fox News’ Hannity show and in a series of tweets on Thursday.

“Is there a Brutus in Russia? Is there a more successful Colonel Stauffenberg in the Russian military?” he tweeted, referencing the army officer who attempted to kill Adolf Hitler.

“The only way this ends is for somebody in Russia to take this guy out. You would be doing your country and the world a great service,” his tweet continued.

Graham’s call for Putin to be assassinated comes as the Russian leader continues to indiscriminately bomb cities in Ukraine.

Loads of Goodwill Messages Pour in for Obasanjo at 85