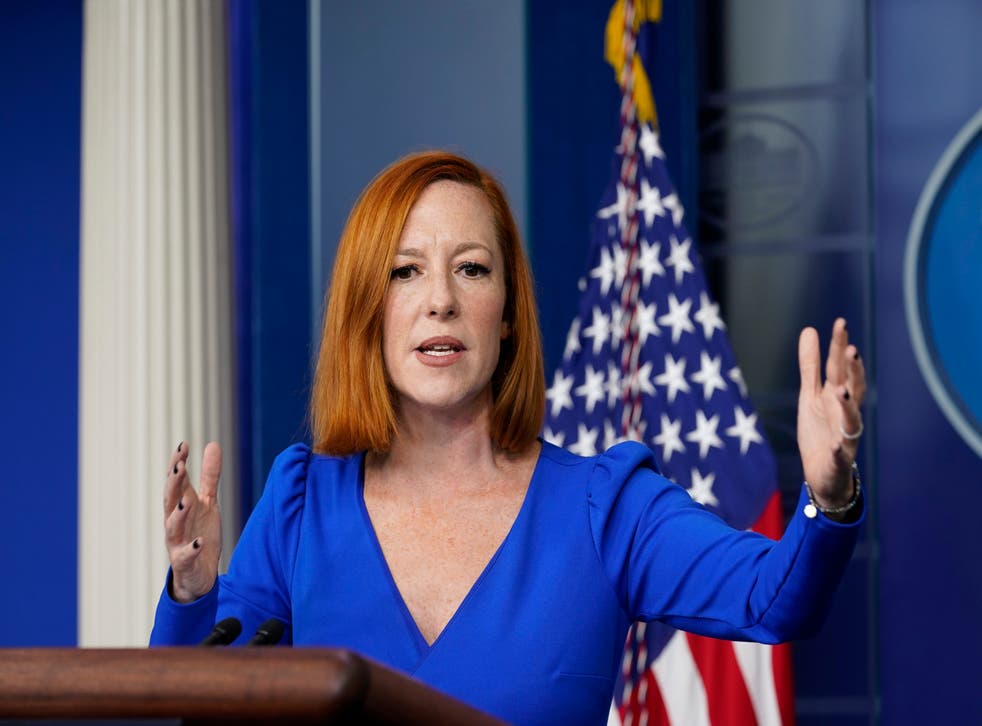 White House press secretary Jen Psaki on Friday reiterated that the Biden administration remains resistant for now on banning Russian oil imports, raising concerns that such a ban could have a negative impact for U.S. and European economies.

She added, however, that the administration was “looking at options we could take right now to cut U.S. consumption of Russian energy,”

“The best step for nuclear safety would be for Russia to immediately withdraw,” Psaki said.