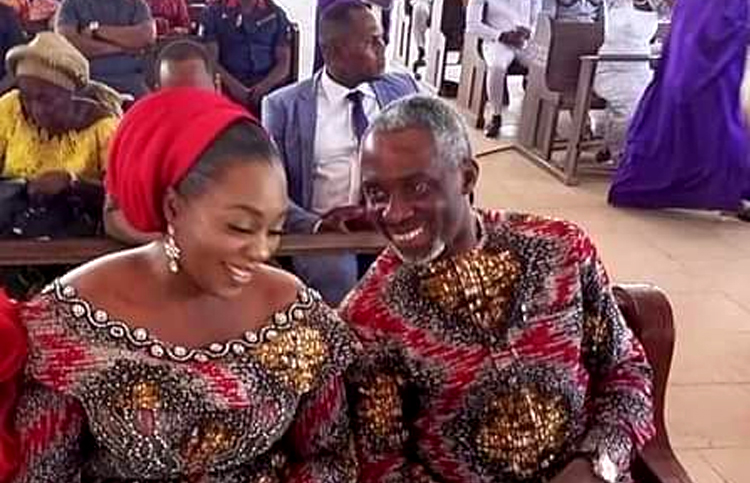 The unbelievable happened in Imo State on Sunday, December 26, 2021.

Eye witnesses still cannot believe what happened. They said while the Church Service was going-on, the security operatives drove into the premises in several cars, some parked outside, and started shooting sporadically. Confusion reigned. People, including the Clergy, ran helter-skelter, scampering for life. Others screamed. They made quickly for their target, and whisked him away in a vehicle which number plate is: AB UMA 11O MA.

Many thought Nwosu was kidnapped. But, the Imo State Police Command has confirmed that “Nwosu is in our custody.”

Nwosu was the Governorship candidate of the Action Alliance, AA, in the 2019 Governorship election. Before then, he was the Chief of Staff to then Governor Okorocha.

It is not known, yet, why he was arrested. Or why those who arrested him chose to do so in the Church, and why so many gunshots were fired.

Condemnations have trailed the manner of arrest.

Why arrest him in the Church, many ask? Why arrest him when he was honoring his late mother at a Church Service? Why not allow him to conclude the funeral rites of his mother before his arrest? Why the number of gunshots fired? What if they had killed somebody? These are questions people are asking.

They also see it as a desecration of the Church, and a disrespect to God, especially, during the Christmas period.

It is not known if Senator Okorocha or his wife was in the Church. But they were at the funeral on December 22 where the Senator in a speech decried the security situation in the State.

He said six State Governors, whose names he did not give were billed to attend the funeral but called him to say they would be unable to do so because of the security situation in Imo State. He said he agreed with them, and told them that to come, each of them needed an armored car for protection. He put the blame of the insecurity on Imo youths, and appealed to them to stop kidnapping and killing Traditional Rulers and other innocent people in the State over bad governance, but to vote out bad leaders in 2023.

Not a few people have condemned Okorocha for that speech, saying he deliberately demarketed the State. They asked how many armoured vehicles he came with for his own protection.