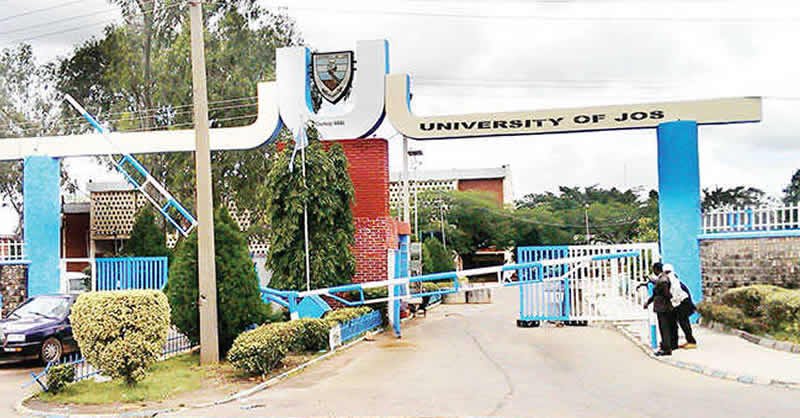 The Senate of the University of Jos has approved the resumption of the suspended academic activities in the University with effect from Monday 11th October, 2021.

Before arriving at its decision taken at its 7th Special Meeting for the 2019/2020 Academic Session, the Senate considered the report of the University Management on the provision of visible physical presence of security personnel in and around the University campuses and the proposal for the resumption of academic activities.

Similarly, there was a general review of the security situation in the University as regards easy identification of the University security personnel and the Senate saw the need for the provision of more uniforms for the personnel.

The institution’s Deputy Registrar, Information and Publications, Abdullahi Abdullahi in a statement issued in Jos on Monday noted that “After their deliberation, members of Senate unanimously agreed to make a voluntary donation of some amount of money to support the University Management in providing uniforms for all University Internal Security personnel.”

He disclosed “the earlier suspended Second Semester Examinations for the 2019/2020 Academic Session, will resume on Wednesday 13th October, 2021. Staff and Students are advised to disregard any information to the contrary as a revised Exam Timetable will be released shortly.”

Meanwhile, the Plateau State Government has opened dialogue with authorities of the University towards developing a blueprint on how to properly safeguard the lives and property of members of the University community at all times.

A delegation from the State Government led by the Director General, Plateau State Building Agency, Joseph Lengmang had visited the University to interact with its Management.

Lengmang who represented Governor Simon Lalong said the State Government wants to partner with the University authority to create a systematic and sustainable ways of addressing the security situation confronting the University rather than the ad-hoc approach currently being implemented.

He stressed there was need to “cross fertilize ideas with the relevant stakeholders including the University Management, students and the neighbouring communities among others, in order to develop a robust and holistic security architecture that would guaranty sustainable peace and tranquility within and outside the University.”

Receiving the delegation on behalf of the University community, Acting Vice-Chancellor and Deputy Vice-Chancellor, (Administration), University of Jos, Professor Gray Ejikeme, described UNIJOS as an institution that is central to knowledge acquisition in Nigeria and Africa, stressing “the University Management has always taken proactive measures towards addressing security issues on Campus” and appreciated the Plateau State Government for “its initiative in pursuing an actionable programme to rebuild confidence among members of the University community and students’ parents and guardians.”