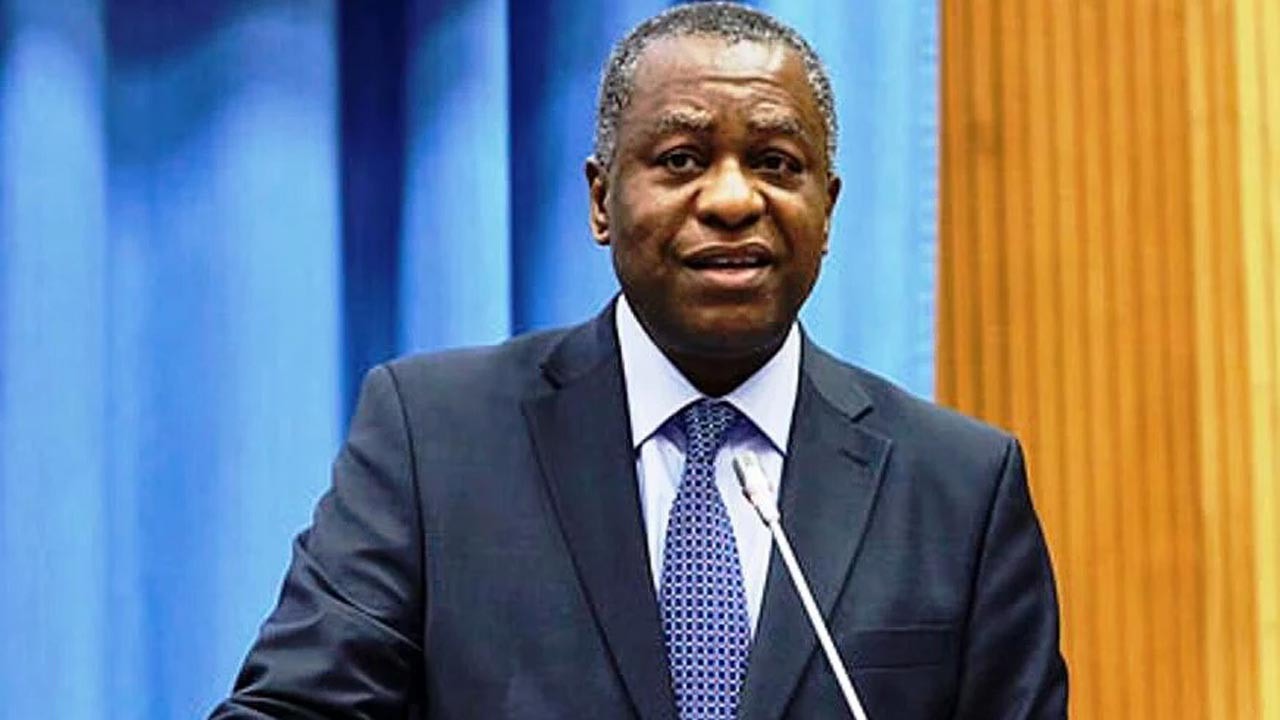 Geoffrey Onyeama, minister of foreign affairs, has revealed that plans are underway to commence the evacuation of Nigerians from Ukraine on Wednesday.

Onyeama spoke on Monday when he met with Femi Gbajabiamila, speaker of the house of representatives, at his office in Abuja.

The minister stated that there are about 8,000 Nigerians in Ukraine and some of them have been received at the Nigerian embassy in Ukraine’s neighbouring nations.

He revealed that the federal government had earlier scheduled Monday for the evacuation but the date was shifted.

“The latest we heard was that Monday would not be feasible. We have tentatively fixed for Wednesday,” he said.

“Romania is going to be the hub and there are about 1,000 already estimating to pick up from Romania. Then you have Slovakia, about 200; Poland was about 250, and Hungary the same figure. About 150 want to go through Russia, which are our students that we have advised our ambassador to get permit for.

“So, essentially, that’s where we are as at today — moving into that next phase of getting these people. Of course, some of them don’t want to come back to the country, but the point is also that we’ve given a commitment to these transit countries that have given us timelines for the refugees to stay in their countries. So, we also must ensure that within that timeline, they come back.”