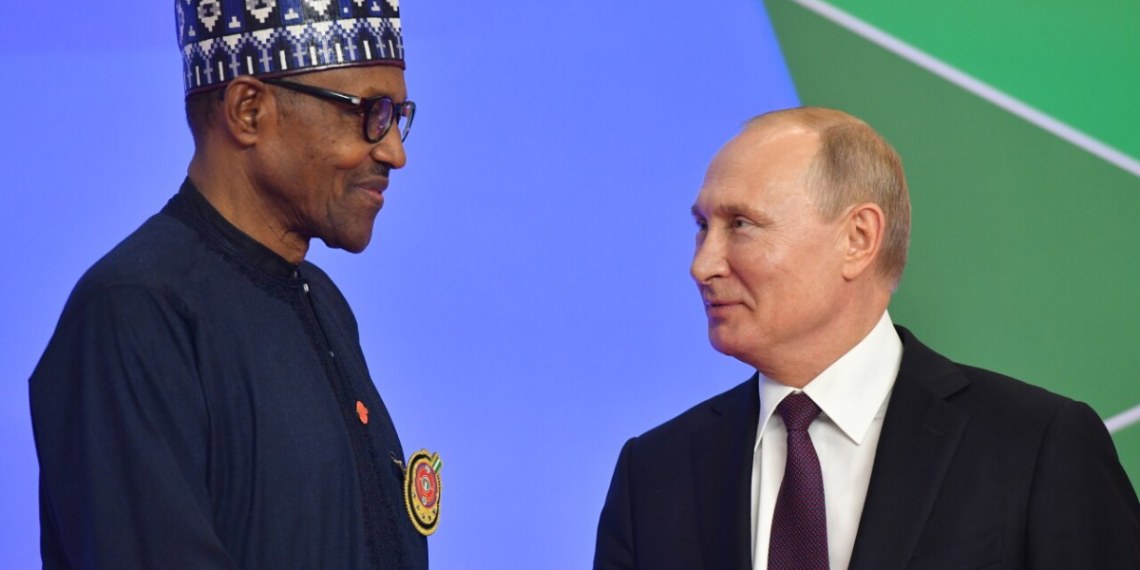 Russian Ambassador to Nigeria, Alexei Shebarshin, has assured the Federal Government that Nigerians won’t be harmed during the raging conflict between Russia and Ukraine.

The Minister of Foreign Affairs, Geoffrey Onyeama, who met with the envoy behind closed doors, quoted Shebarshin as saying that Nigeria is a friendly nation to Russia.

Onyeama said he told the Russian envoy, Shebarshin, that Nigeria as a country would not condone the violation of the territorial integrity of a United Nations member state, a country with which Nigeria has diplomatic relations.

The minister also said that he told Shebarshin that Nigeria wanted Russia to revert to the status quo before the military action and to prioritise diplomacy and dialogue.

“This is really the position of the government and also, that we have 5,600 Nigerians in Ukraine and we are very concerned about what we are hearing and what we are seeing regarding missiles and bombs about the safety of Nigerian citizens there and also that we would like to be able to evacuate them.

“He said that this would be communicated to his headquarters and that obviously, they consider Nigeria a friendly country.

“The Russian envoy also said that they would do nothing to harm Nigerians and assured me that their action is targeted at military installations and that they are not about to start attacking civilian areas and so forth,” NAN quoted the minister as saying.

Onyeama added that the Russian envoy insisted that civilians were not being targeted.