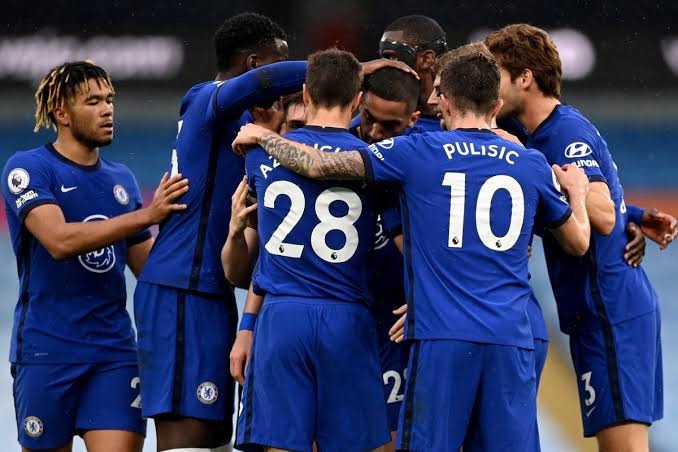 A number of key first-team players are set to depart Chelsea this summer after owner Roman Abramovich was sanctioned by the UK Government on Thursday morning, a decision which has thrown the London club into turmoil.

Included are club captain Cesar Azpilicueta and key central defenders Antonio Rudiger and Andreas Christensen, whose contracts are set to expire this summer.
Abramovich was one of seven oligarchs to be hit with an asset freeze, not only making his plan to sell the club impossible but also having significant ramifications on the side’s day-to-day functions.
Chelsea’s status as a ‘significant cultural asset’ has seen the club granted a special licence to continue playing, with their Premier League clash against Norwich on Thursday night going ahead as planned.

Abramovich will be deprived of any profits, however, with the club also banned from selling match tickets or signing new players moving forward.

Crucially, they won’t be able to tie any of their players down to new contracts, though they will continue to be paid in full, alongside all staff members at the club.
It means 25-year-old midfielder Charly Musonda Jr will depart when his contract expires this summer, alongside loanee Saul Niguez, as Chelsea will be unable to activate the existing option to buy for the Atletico Madrid star.

More of a concern for manager Thomas Tuchel is the futures of Azpilicueta, Rudiger and Christensen, all of whom had been heavily linked with exits prior to the sanction.

Rudiger, 29, has been linked with Manchester United, Real Madrid, Paris Saint-Germain and Newcastle of late, despite previously refusing to rule out the possibility he could extend his contract.