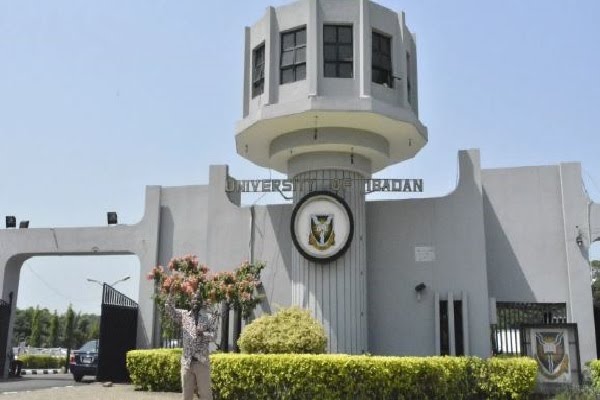 The management of the University of Ibadan has announced the resumption of academic activities at its Distance Learning Centre.

The announcement came on Tuesday as the strike embarked upon by the Academic Staff Union of Universities on February 14 continued.
The Director, University of Ibadan Distance Learning Centre, Prof. Emmanuel Omobowale, said in a statement on Tuesday that academic activities started on September 5.

He said students seeking to transfer their programmes from other universities to UI were also encouraged to do so.
He said, “The university management has directed new and returning Distance Learning students to resume a new academic session on Monday, September 5, 2022 and Monday, September, 19, 2022 respectively.

“Application forms for admission are still available for intending learners. Those who scored below 200 in JAMB and selected UI or any other institution, or those who did not sit JAMB UTME can apply provided they have five credits in relevant WAEC/NECO subjects in one sitting or six credits in two sittings.
“The UIDLC also accepts learners seeking inter-university transfer into the programmes run under this mode of studies, in line with the extant rules of the university on same.”