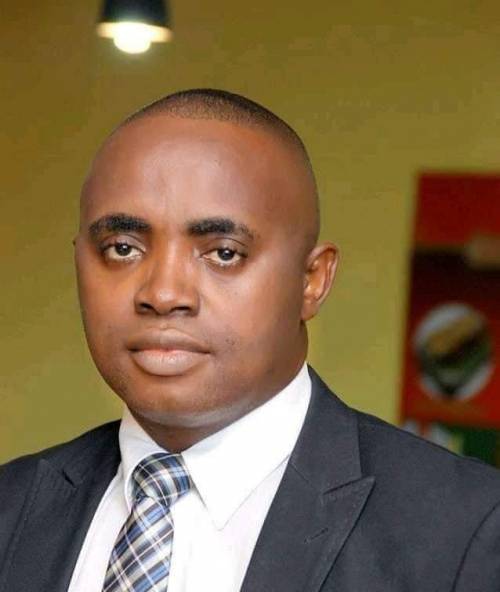 Tragedy has hit the medical profession in Calabar, Cross River state, as a Resident doctor at the University of Calabar Teaching Hospital (UCTH), Dr Crystal Akpan, has, allegedly, committed suicide.

Multiple sources in the hospital say Dr Akpam took his life by ingesting a chemical substance suspected to be an insecticide popular in the local parlance as “Sniper”.

NEWSUPDATES247 was not told the reason for his action but it was being speculated in hushed voices at the hospital that Dr Akpan may have taken his life after failing his professional exam for residents, which he had, allegedly, written for some years without success.

The deceased who worked in the Cardiology Department of the hospital was married with three kids.