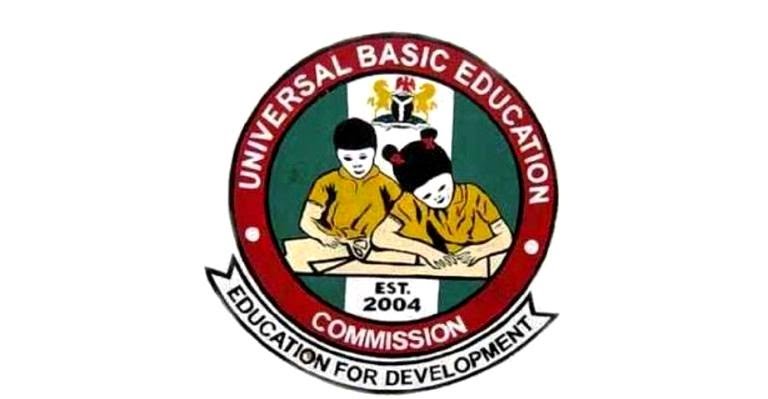 Bobboyi, according to a statement yesterday by the commission’s spokesman, David Apeh, said this at a five-day workshop for the development of test items for the 2022 National Assessment of Learning Achievement in Basic Education in Nigeria held in Kaduna.

He said UBEC and UNICEF had put everything together for the conduct of an internationally accepted National assessment.

Bobboyi, represented by the deputy executive secretary, Bala Zakari said, since inception, the commission had so far conducted five studies based on its mandate as enshrined in the UBE Act of 2004.

The national assessment is a survey of schools and learning to provide evidence about learners’ achievement in identified curriculum areas, such as reading/literacy, mathematics/numeracy, science and other skills, for a clearly defined part of the education system.