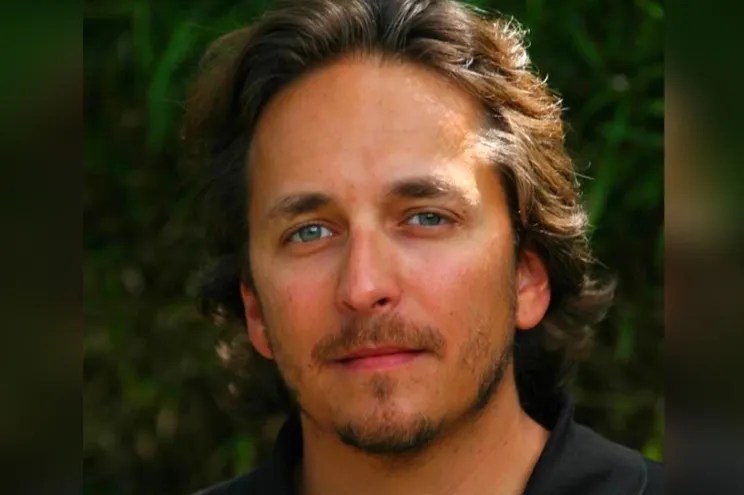 Ukrainian police said Sunday that a U.S. video journalist was killed in the Kyiv suburb of Irpin, which has been devastated by Russian attacks as Moscow’s invasion enters its third week.

Although the police statement described the filmmaker, Brent Renaud, as a New York Times staffer, he is a former contributor who was not on assignment in Ukraine at the time, according to the Times.

“We are deeply saddened to hear of Brent Renaud’s death. Brent was a talented filmmaker who had contributed to the New York Times over the years,” a spokesperson told Yahoo News.

U.S. security adviser Jake Sullivan said Sunday on CNN that he was still seeking to confirm the report of Renaud’s death, but said it would be yet another example of Russian President Vladimir Putin’s “brutality.”

“If in fact an American journalist was killed, it is a shocking and horrifying event,” Sullivan said. “It is one more example of the brutality of Vladimir Putin and his forces as they’ve targeted schools and mosques and hospitals and journalists. And it is why we are working so hard to impose severe consequences on him and to try to help the Ukrainians with every form of military assistance we can muster.”