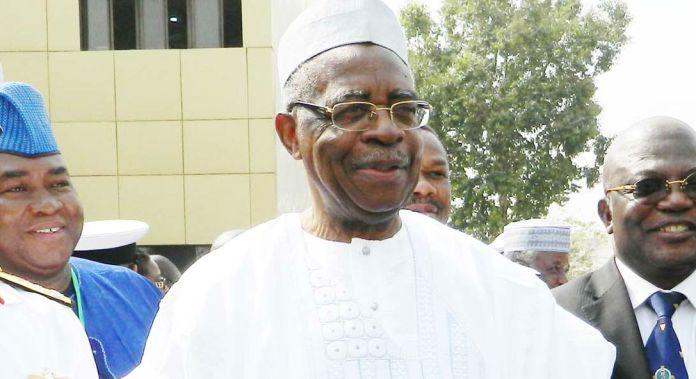 A former Minister of Defence, Theophilus Danjuma, has unveiled plans to build the first Anglican Church University in Northern Nigeria to be named Walter Miller University, in Dikko, Niger State.

Speaking at a fundraising dinner for the project in Lagos on Wednesday, the Mr Danjuma revealed that the idea to build the institution was conceived two years ago during a meeting of a group of committed academics and Bishops.
While soliciting the support of the dignitaries who graced the occasion, the retired Army General said significant progress has been made in constructing the institution.

He said: “Two years ago, a group of committed academics and bishops under the leadership of Prof. Adamu Baikie, first don of education in northern Nigeria, met and mooted the idea of setting up the university.
“[And at the moment] Good progress has been made in establishing the university, we’re soliciting your support and cooperation.”

In his remark, the governor of Niger State, Abubakar Sani-Bello, commended Mr Danjuma for the laudable initiative, assuring that mechanism is in place to ensure the security of life and property within and outside the institution.

“There are very few people like you in Nigeria today. We are always proud to associate ourselves with you. You’ve been a mentor to us, and your records are impeccable,” the governor said.

The governor also donated 100 hectares of land for the proposed university.
The fundraising dinner attracted eminent personalities across different political parties, including serving and past governors, lawmakers, ministers, and clergymen.