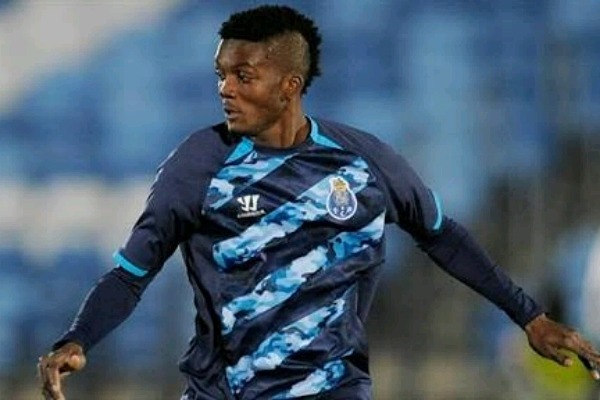 Super Eagles defender Chidozie Awaziem was once again not selected, as he was benched in Alanyaspor’s 5-1 home win against Konyaspor in the Turkish Super Lig on Sunday.

Awaziem has now missed Alanyaspor’s last three games, with his last outing coming in the Turkish Cup on February 10.

His last appearance for Alanyaspor in the Turkish Super Lig was 18th December, 2021.

He has however featured in the Turkish topflight 11 times in the current league season.

And following Sunday’s big win, Alanyaspor move up to seventh place on 43 points and are just two points from a European qualification spot.

And in other fixtures in Turkey featuring Nigerian stars, Obinna Nwobodo and Azubuike Okechukwu suffered defeats with Goztepe and Yeni Malatyaspor respectively.