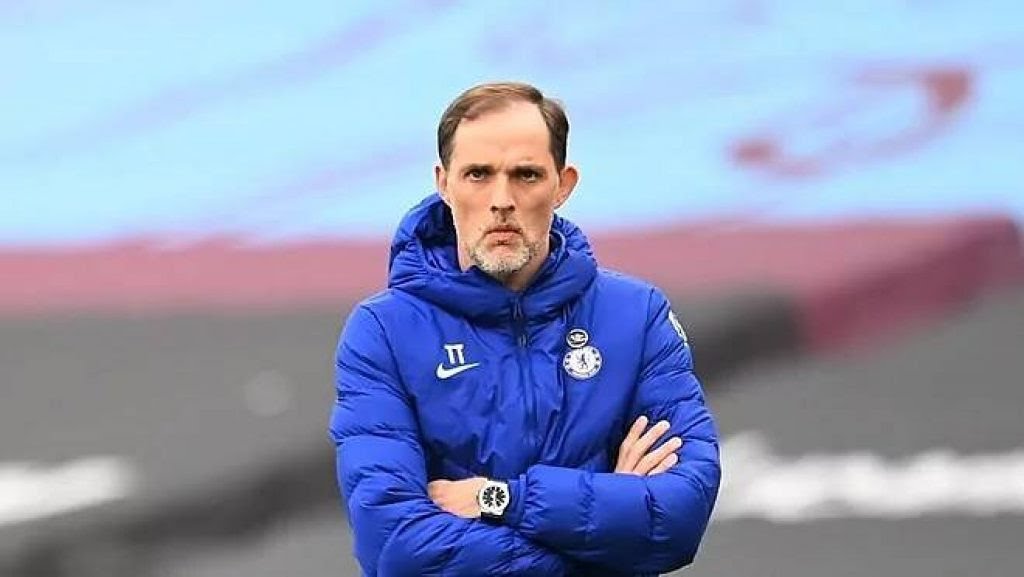 Chelsea coach, Thomas Tuchel does not believe his side has what it takes to cover the gap opened up by Manchester City and win their sixth Premier League title.

Chelsea led up until December when poor run of results gave room for City and Liverpool to overtake and open what now seems to be an unassailable lead, with more than half of the league season games played.

“Sixteen points sounds too much. It’s too much to where we want to be and what we demand of ourselves”, Tuchel said in a presser ahead of the game away to Crystal Palace on Saturday.

Chelsea
“It’s the reality, and first of all, to reach your target, I think realistic approach is also necessary. So we should not get confused and start thinking about winning the Premier League and still we have to realise that we are in the race for top 4 right now which is a huge thing in the Premier League in general.”

Chelsea return to Premier League action after winning the Club World Cup in the United Arab Emirates and will continue that Champions League defence against Lille next week Tuesday.