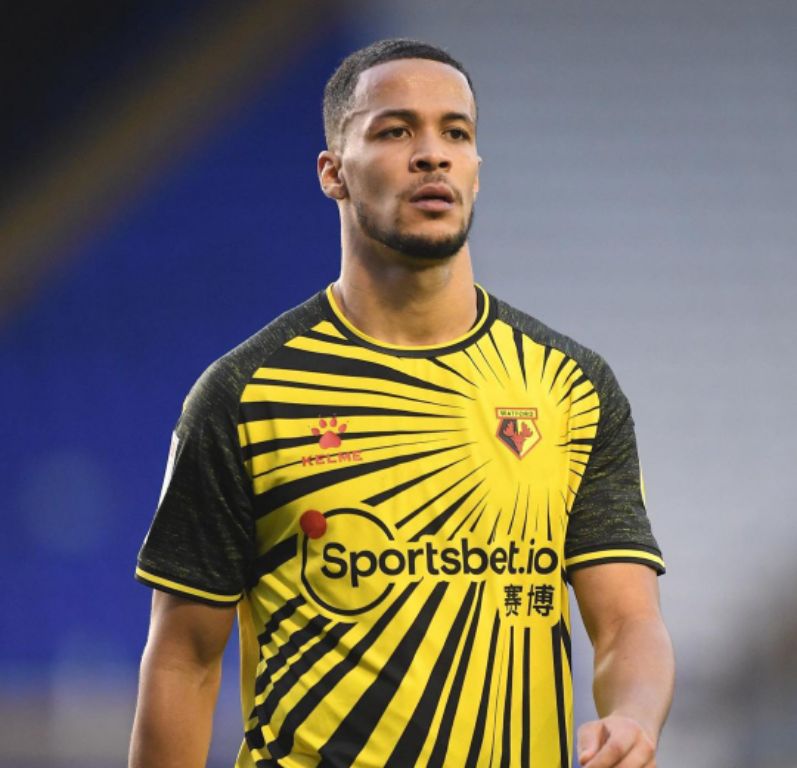 Troost-Ekong’s Nigerian teammate Emmanuel Dennis played for 90 minutes while Samuel Kalu was not in the Hornets’ matchday squad.

The defender is yet to feature for Watford since returning from this year’s AFCON, only making the bench in their last four games.

Despite the hard fought draw, Watford are in 19th place on 19 points and are three points from safety.

For United, it is two points dropped in their quest for a Champions League place.

The Red Devils had 22 shots against Watford but the only time they found the net was through Cristiano Ronaldo whose effort was flagged for offside.

They remain in fourth place on 47 points in the Premier League table.

And at the Brentford Community Stadium, Frank Onyeka was benched as Brentford’s poor run continued following their 2-0 loss to Newcastle.

Brentford are now winless in their last nine games (eight defeats and one draw) and are in 15th on 24 points, three points away from the drop zone.

The newly promoted club were reduced to 10 players after Pelenda Da Silva was shown a straight red card.

Newcastle took advantage and scored in the 33rd and 44th minutes through to Joelinton and Joe Willock respectively.

And in other results, Michael Olise recorded his fifth assist in the Premier League as Crystal Palace were held to a 1-1 draw by visiting Burnley while Aston Villa beat Brighton 2-0 away.