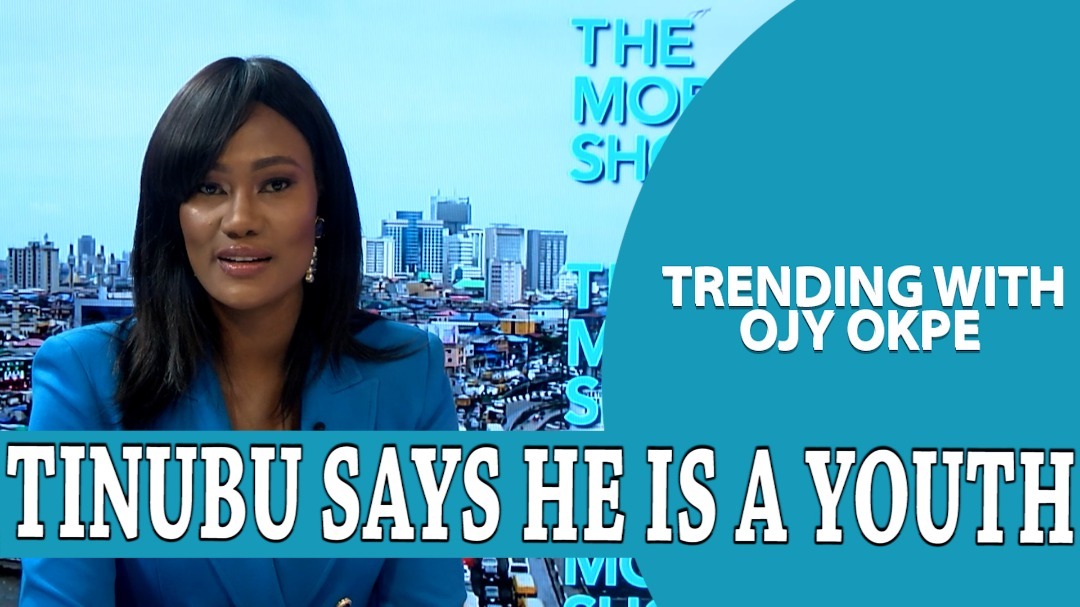 The Minister of Foreign Affairs, Geoffrey Onyeama announced on Monday that the federal government is ready to commence the evacuation of Nigerians from Ukraine on Wednesday, following the War in Ukraine and reported discrimination against Africans including Nigerians.

On Monday websites of several Russian media outlets were hacked with their regular sites replaced by an anti-war message and calls to stop President Vladimir Putin’s invasion of Ukraine.

More than 400 Russian mercenaries have reportedly been flown-in from Africa to assassinate Ukrainian president Volodymyr Zelensky.

The National Leader of the All Progressives Congress Asiwaju Bola Ahmed Tinubu, in a video which has made the rounds on social media described himself as a youth.