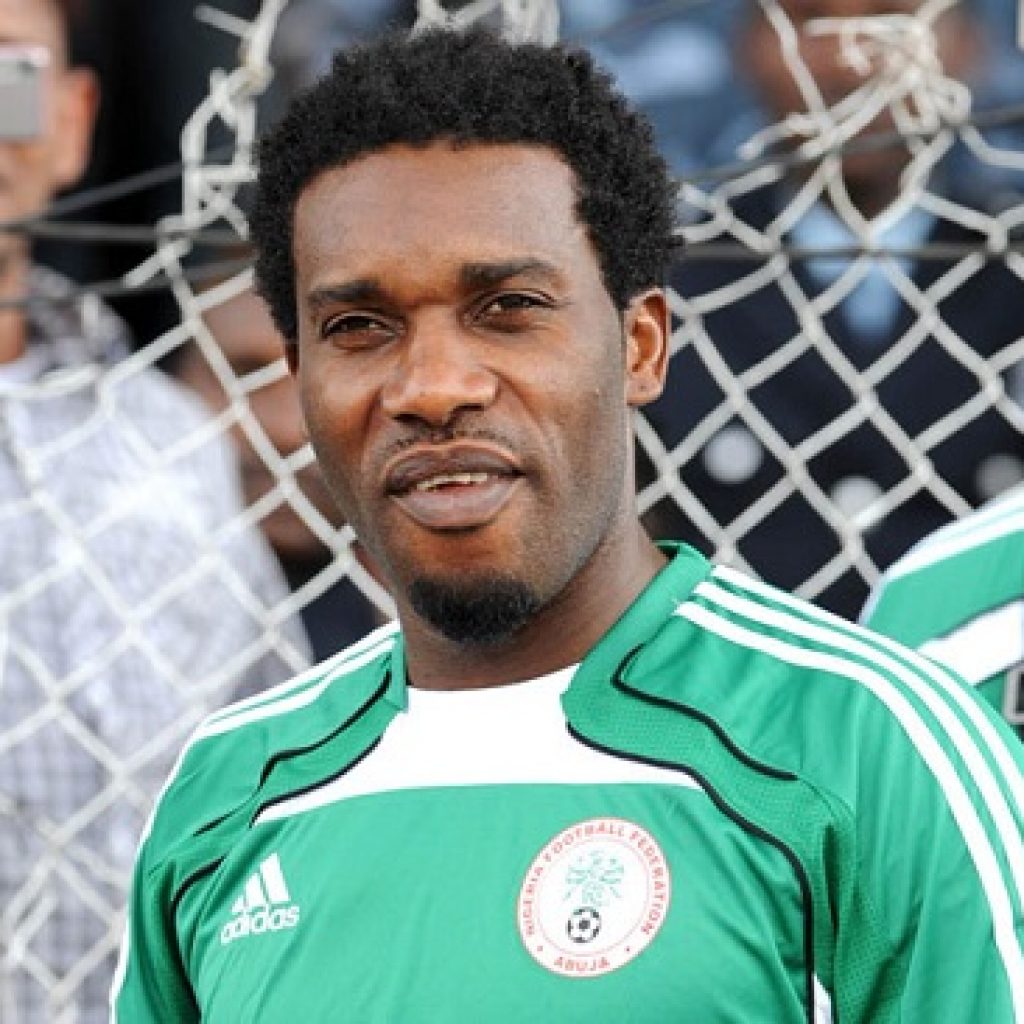 In the summer of 1998, Nigerian football legend, Jayjay Okocha moved to French giants Paris Saint Germain in what was the biggest move out of Africa at the time.

Okocha left Fenerbache, where he had contributed 46 goals in 62 games, for Paris in an $18m dollar move.

To bring an evergreen memory to fans of Le Parisiens, Okocha left an indelible mark on his first day in action in a match against Girondins Bordeaux.

PSG’s coach at the time, Alain Giresse was stunned by the pure class of the effort and cut an interesting look. He later described the goal as ‘supernatural’.

READ MORE   “We left nothing to chance” – NFF apologises to Buhari, Nigerians on World Cup miss

“I remember, the first time he did that, it was when I was in Paris, against Monaco (ed. It was against Bordeaux. Okocha never scored against Monaco), on the side.

“He fixed his defender, and he made his double pass of legs, and there…,” the 1984 European champion told RMC Sports as quoted by Girondins4Ever.

“We were there, with an admiring side. And it happened quickly.

“How do you want to learn this? It is something that is a little supernatural.”

Okocha went on to score 19 more times and assisted 9 times for PSG, before completing a switch to Bolton Wanderers.