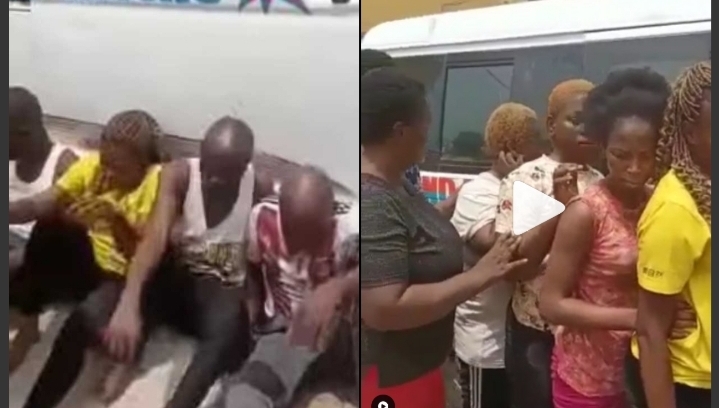 A kidnap syndicate have been arrested after a failed attempt to kidnap three friends.

The incident which happened in the last week of February comes at a time money ritual cases have increased in the country. 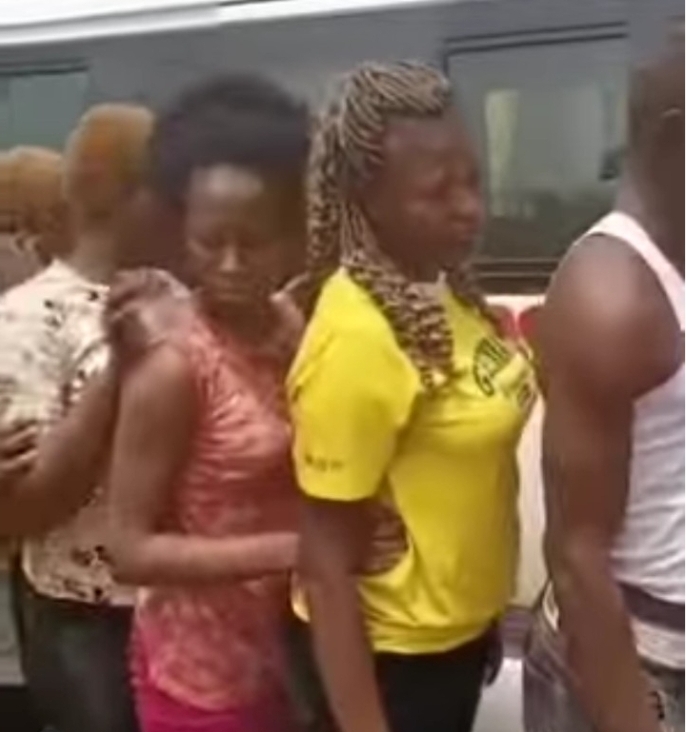 Three friends who boarded an 18 seater bus from Onitsha to Lagos escaped a kidnap attempt as military officials came to their rescue.

According to reports, the three unsuspecting friends entered the bus occupied by 15 kidnappers pretending to be passengers. 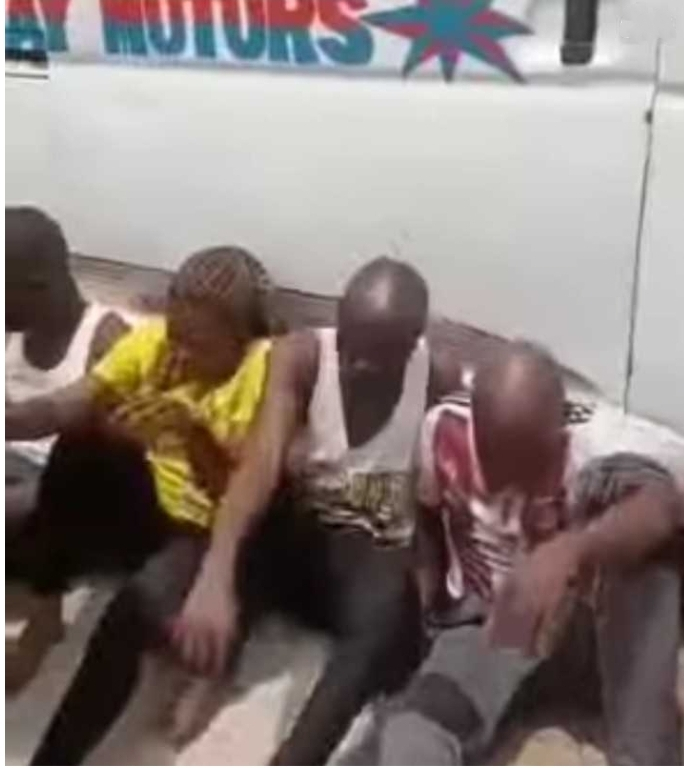 After a while the three friends were driven to a different destination where they were held at gunpoint.

One of the three friends, who is a Naval officer, quickly sent a WhatsApp message to his colleagues on patrol describing the bus and the plate number and fortunately, the officers came to their rescue.

Watch the video below;