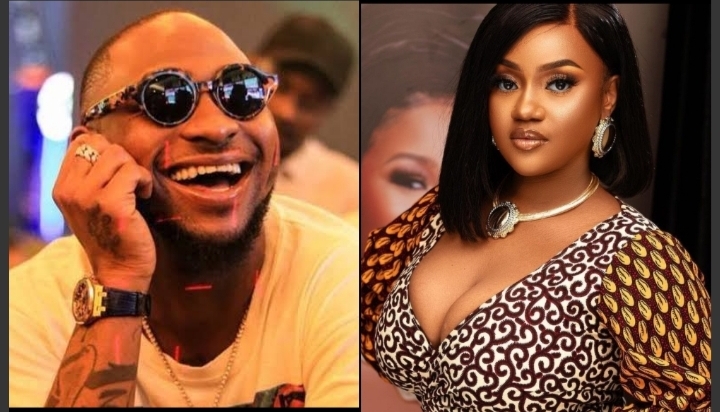 Over the last few months, Music star, Davido and his ex fiancee, Chioma Rowland, have given hints about a possible reunion. 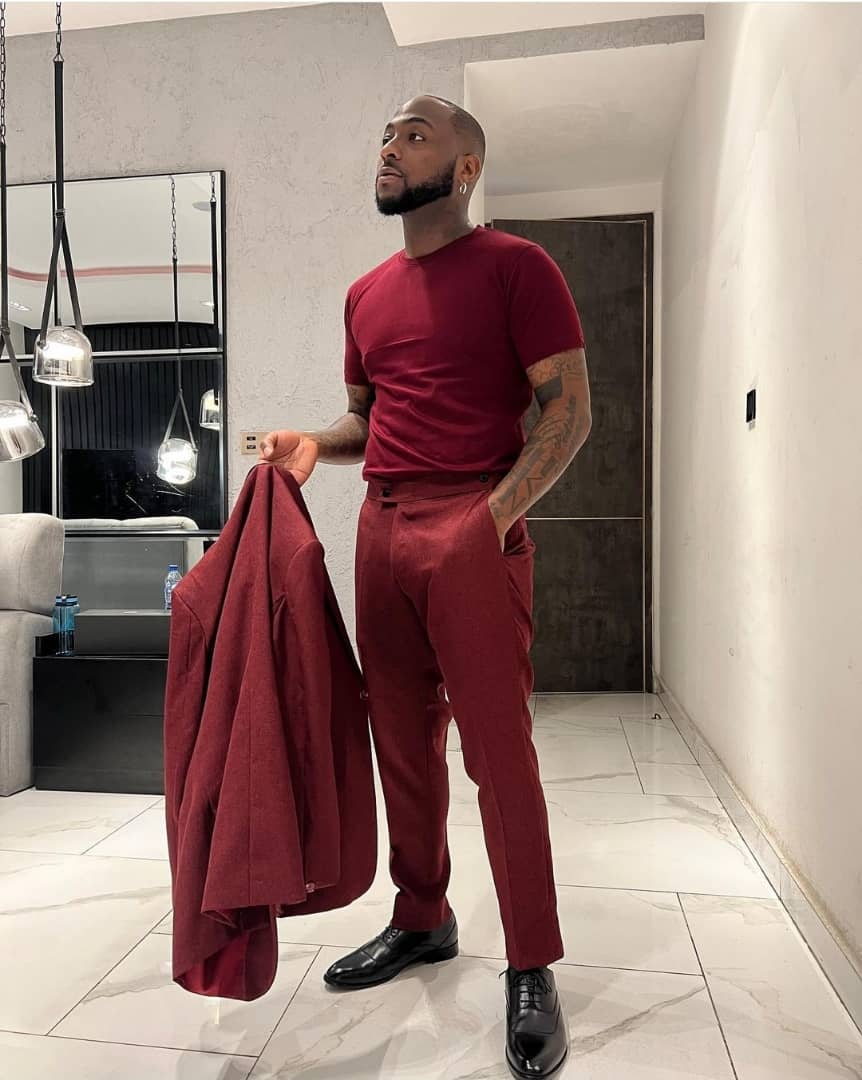 Her ex fiance, Davido took to the comment section to hail her, calling her the world’s greatest chef. 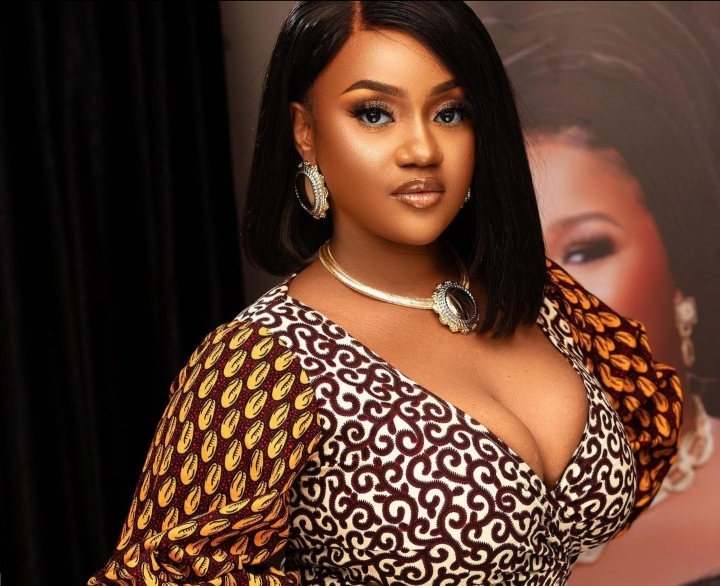 “The world’s greatest chef 🙌”, he wrote.

Reacting to Davido’s comment, Chioma thanked him with a smiley while also sharing a grin. 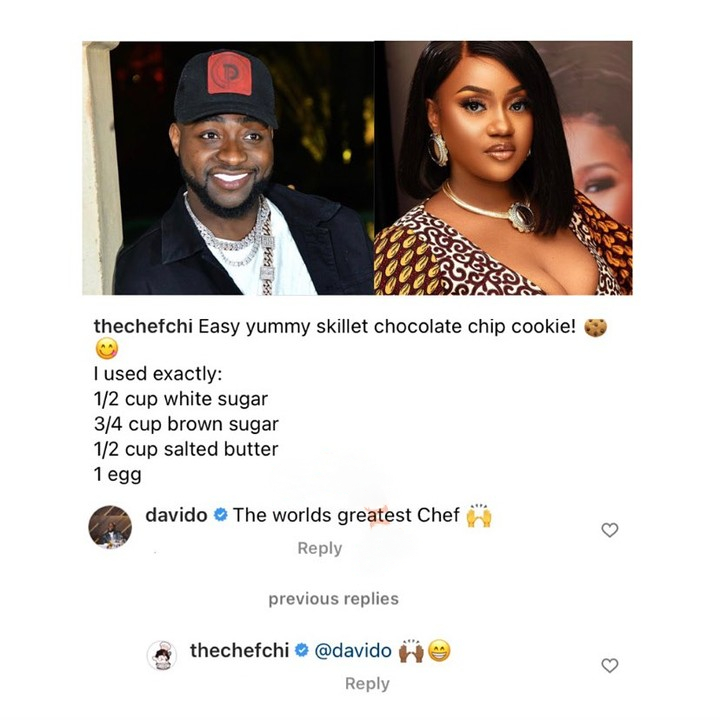 Davido and Chioma have been giving indications that they are back.

Just recently, Davido further fueled the reunion gist among his fans after he attended Chioma’s sister’s wedding where he gave a private concert.

The wedding which was held on Saturday, February 19 saw the singer and his 30BG crew in attendance.

Davido and Chioma have also been spotted together at different events.

Burnaboy, Involved In An Accident In Lagos, $282,000 Ferrari Damaged (Video)