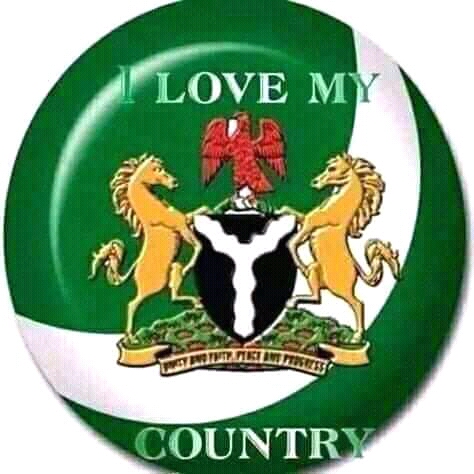 The Nigerian Violence and Insecurity
Nigeria, a blessed country with prospects. A highly rated country in the world is now facing a lots of security challenges.

Boko Haram insurgents have been terrorising the country for more than a decade now. They have destroyed lives and properties over time with states such as Borno and Yobe state been the epicentre of these insurgents. Borno state has the largest number of IDP Camps , All thanks to the Governor Babagana Zulum for always been proactive.
In 2015, the situation worsened. A lot of people witnessed Bomb blasts and so many attacks within places of worship and daily activities. With that, the citizens called for change and united themselves to make sure that President Buhari will be in power. The love and hope that Nigerians had for President Buhari was overwhelming. Citizens showed love in many ways to the extent that so many citizens lost their lives while jubilating that Buhari was announced as the Winner of the 2015 general election.

The Masses had faith that insurgency had come to an end. Unfortunately, from that year 2015 to date, so many tragedies have befallen our beloved nation . The presence of Bandits makes it more unbearable for citizens to adequately carryout their daily routines in peace.

The bandits are making the headlines on every news outlet. The abductees of the kaduna – Abuja train are really suffering and are in need of the nation’s aid. The recent video circulating shows the terrible situation the abductees are in. They even challenged the government for not catering the needs of its citizens.
Those victims are the ones to tell the story of the current challenges facing the country and how the government are responding. We don’t know where to hide.

We at the grassroot level can not vividly say that the government does not know the strategies to end this violence. They have all the power to halt terrorism. Everything in the country is controlled by the government.
We pray to Almighty Allah to interfere and bring peace to our beloved country, Nigeria. Ameen.