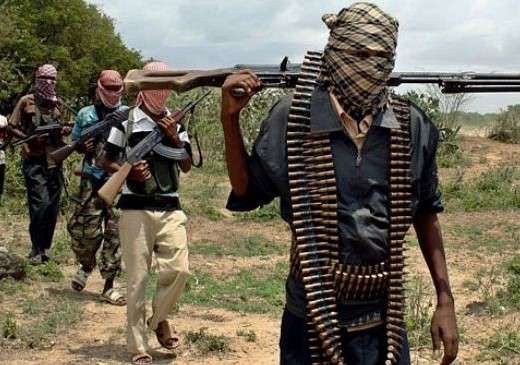 Police in Katsina State have confirmed a daylight terrorists attack that led to the killing of six persons while six others were injured in Faskari Local Government Area of the state.

Spokesman of the Police, Superintendent Gambo Isah who confirmed the incident said, the attack took place at Ruwan-godiya village.

According to Isah, the terrorists struck around 1.30 pm Tuesday afternoon and killed six people while six others were injured.

He added that, those injured have been evacuated to hospitals for treatment while policemen are already on ground to ensure that normalcy returns.

A source in the area told our correspondent that, the terrorists were in the town to rustle domestic animals.