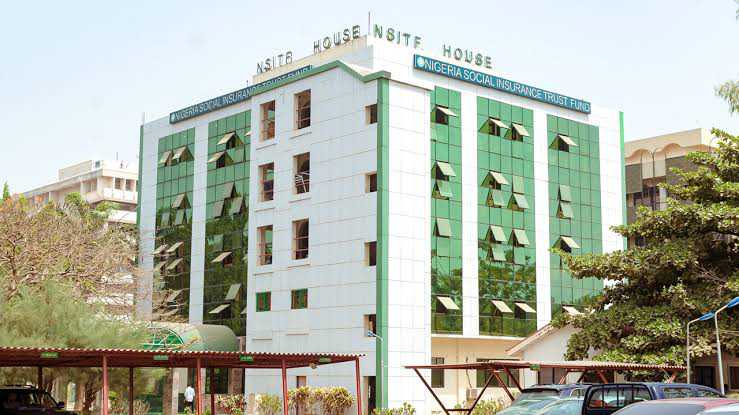 The Senate Public Accounts Committee (SPAC) has put the current and past management of the Nigeria Social Insurance Trust Fund (NSITF) under scrutiny.

The committee said it discovered that the fund’s management failed to produce relevant documents to justify alleged spending of N17.158 billion in 2013.

Some of the documents to back the expenses were said to have been eaten up by termites.

The Office of the Auditor General of the Federation (OAuGF), in its 2018 audit report – now being considered by the Senate panel chaired by Senator Matthew Urhoghide (Edo South) – had queried the agency over the disbursed sums without appropriate supporting documents.

In his report, the AuGF said the N17.158 billion represented the total sum of money, transferred by the agency from its Skye and First Bank accounts, into various untraceable accounts belonging to individuals and companies between January and December 2013.

The OAuGF had, in its 2018 audit report, raised 50 different queries bordering on alleged misappropriation of funds against the agency.

“However, payment vouchers relating to the transfers together with their supporting documents were not provided for audit. Consequently, the purpose(s) for the transfers could not be authenticated.

“Under no circumstances shall a cheque be raised, or cash paid for services for which a voucher has not been raised.”

The Chairman of the Senate Committee, Urhoghide, had summoned and interviewed NSITF’s past and present managements on where the said N17.158 billion was transferred to between January and December 2013.

It was learnt that no official of the former management could offer satisfactory explanation on the alleged multiple transfers with necessary documents.

Dele Momodu Reveals His Phone Conversation With Atiku This Morning

If I Were In Office, I Would Sack Many Govt Workers, They’re Very Useless – Ibiyeomie