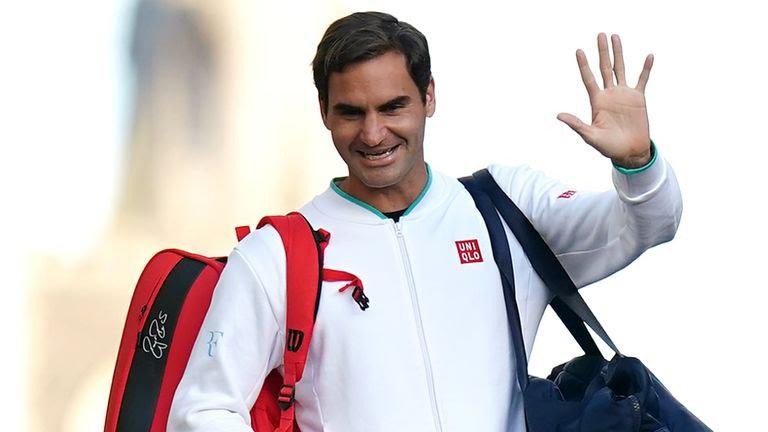 Tennis Legend Roger Federer has announced his retirement from tennis at the age of 41.

Federer confirms that the last tournament of his illustrious career will be the Laver Cup in London, scheduled to be held at the O2 Arena next weekend.
The Swiss maestro – who won a total of 20 Grand Slams, the third highest men’s tally of all time – retires as one of the greatest to ever play the game.

Federer’s last appearance came at last year’s Wimbledon, where he reached the quarter-finals. His final Grand Slam triumph was at the 2018 Australian Open, when, aged 36, he became the second-oldest man to win a major singles title in the Open era.
He claimed 103 singles titles on the ATP tour and was world number one for 237 consecutive weeks between February 2004 and August 2008, which remains a record.

Federer’s decision follows a turbulent period for the Swiss star, who has undergone three knee surgeries in a desperate attempt to return to his former glories.
His injuries have limited his appearances on tour and he has played in just three of the 11 Grand Slams staged since the start of 2020.

Related Topics:Roger Federer
Up Next

Graham Potter reacts after his first game as Chelsea boss