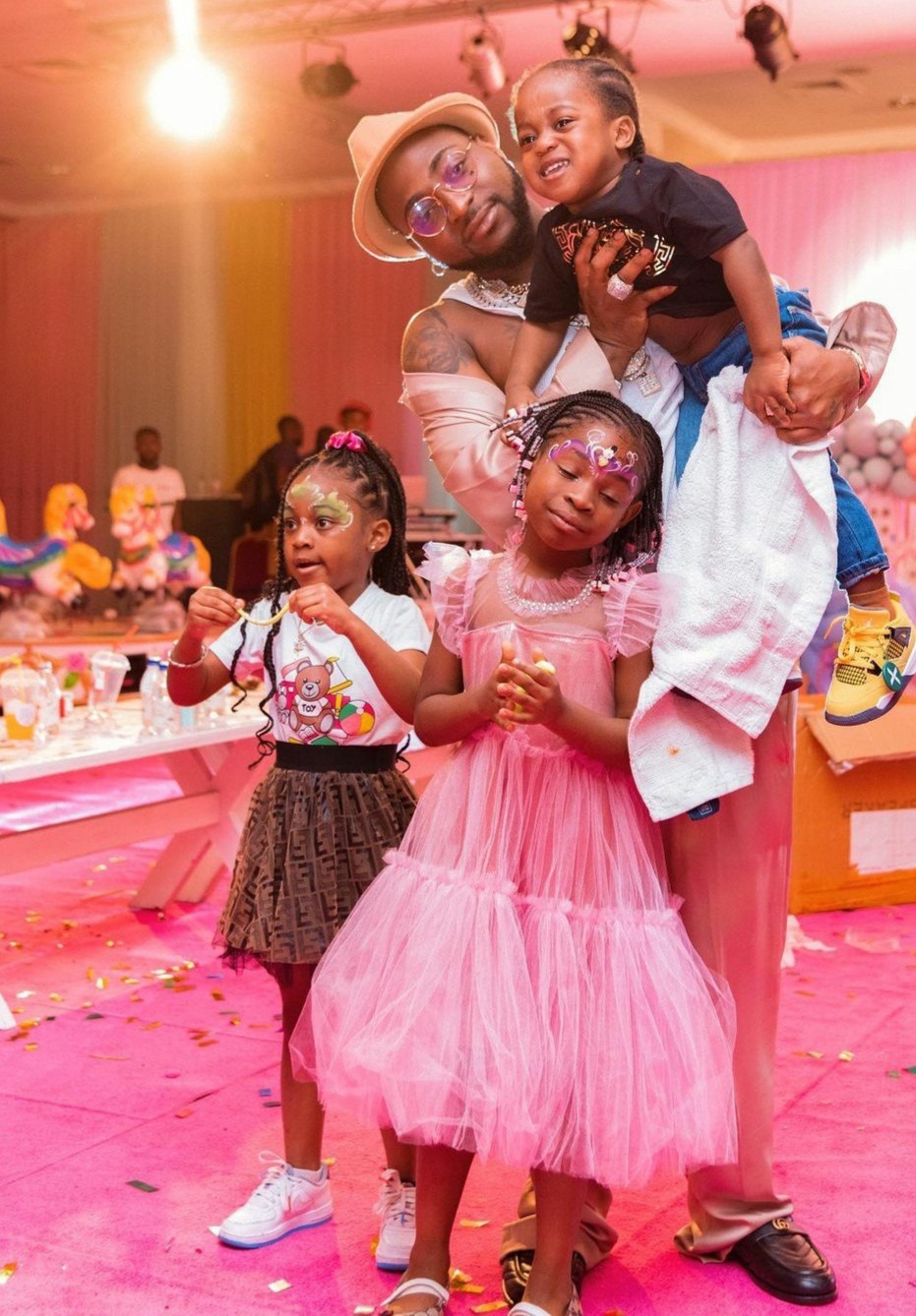 Davido, has warned critics against talking down on his kids.

This is as the Aye crooner took to his Twitter page on Monday evening to lash out at a critic who threw shade at his son, Ifeanyi.

The Twitter user had faulted the singer for using his son’s face for his A Better Time album.

The tweep stated that the singer had “stained” the child with the “disaster” he called an album.

Though the tweet mentioned Peruzzi, one of Davido’s aides, it was clear that he was referring to Davido who used his son for his album’s cover.

In response, Davido said, “Dead man walking! You have carried your hate for me to my child! Innocent child! Brother, you do this one! Oya na.”

Warning critics, Davido said, “Say all you want about DAVIDO but DO NOT MENTION MY CHILDREN.”