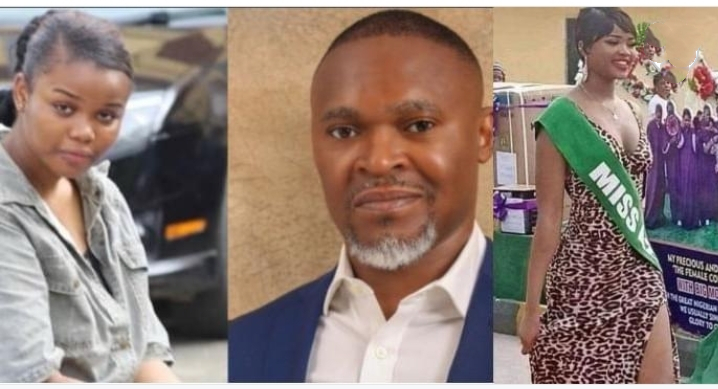 Chidinma Ojukwu, the suspect behind the death of Super Tv CEO, Micheal Usifo Ataga, has been crowned Miss Cell 2022 in prison.

Recall the 21 year old was arrested and sent to Kirikiri prison to stand trial over the alleged murder of the 50 year old Super Tv boss who was stabbed to death and left in the pool of his own blood inside a Lagos hotel on June 15, 2021. 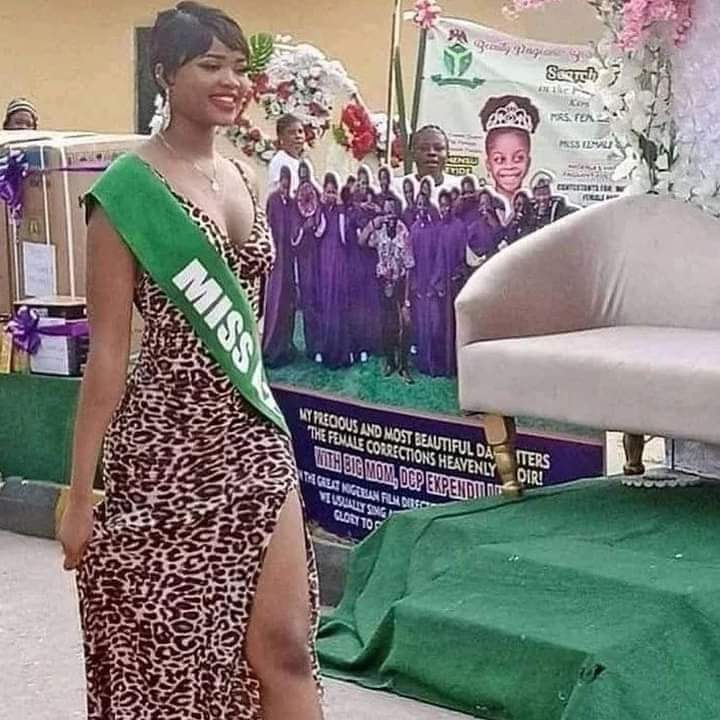 Despite being in that sad and uncomfortable situation, Chidinma is still able to gather good memories and reach milestones.

The former unilag student was recognised for her beauty and crowned during an event held in the prison facility. 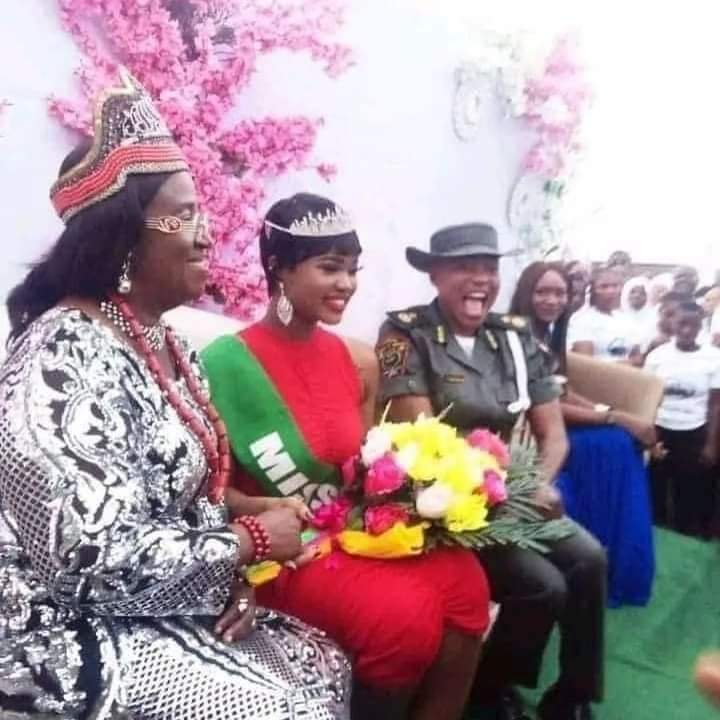 She won the beauty crown at a pageant which held in Kirikiri correctional facility to mark the 2022 International Women’s Day.

More photos from the beauty pageant event below: 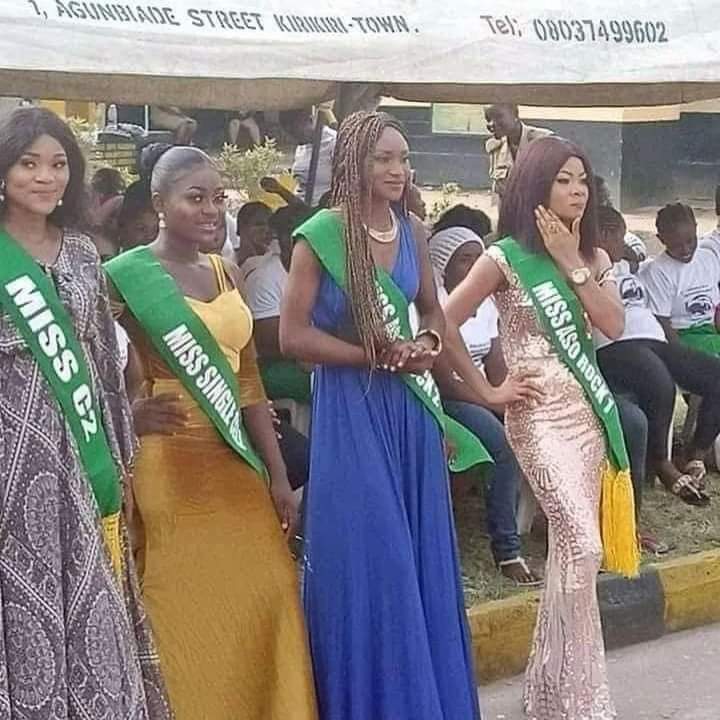 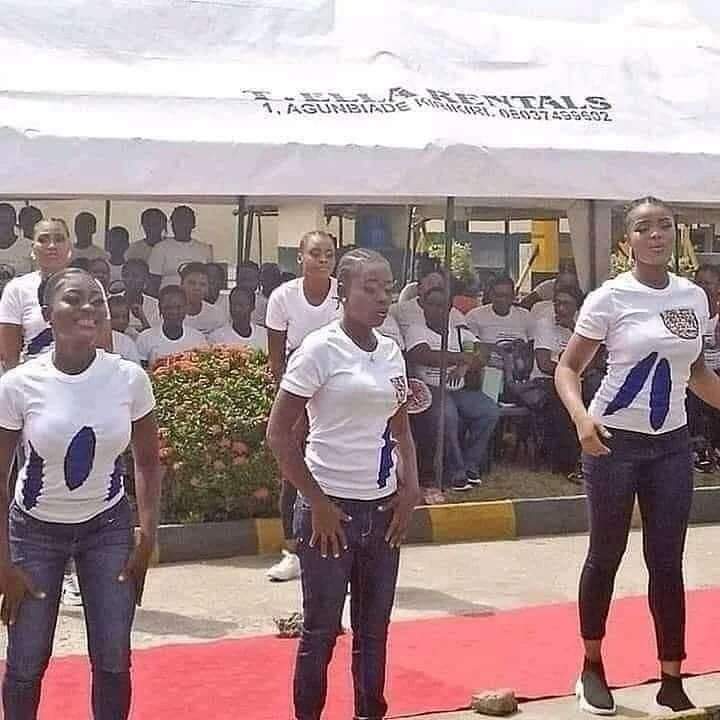