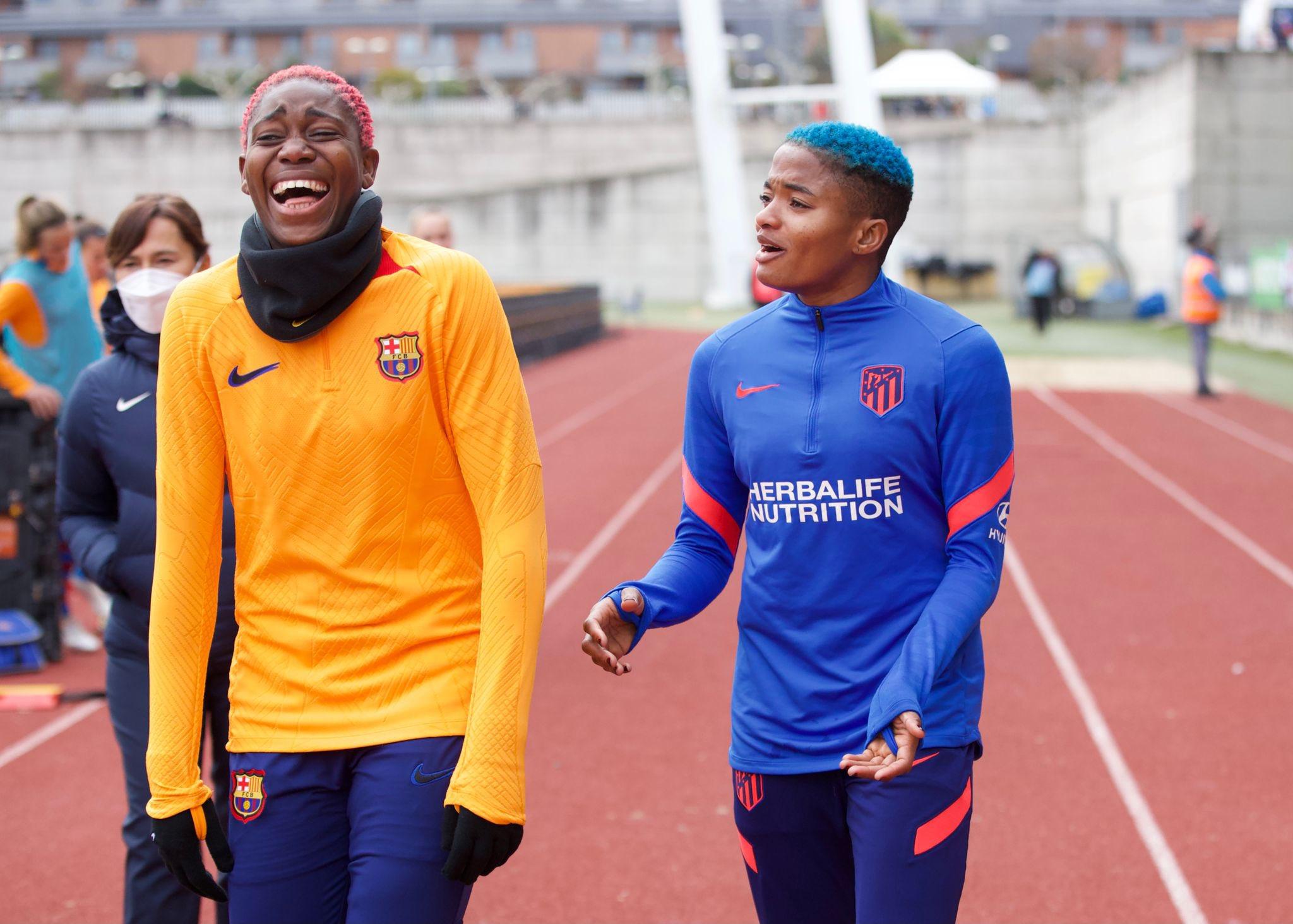 The award is given to the most impressive player in the month under review for Atletico Femenino, as decided by fans.

Ajibade who was on scintillating form in February has been nominated alongside Ludmila Silva, Laia Aleixandri, Shei Garcia and Estefi Banini.

The former FC Robo player scored four goals in four games in February. She has scored nine goals in seventeen league games this season in the Primera Femenina Division and has emerged one of the favourites for the monthly award.

Her rich vein of form also helped the Super Falcons to overcome Cote D’Ivoire in the final qualifying game for the African Women Cup of Nations.

Ajibade’s Atletico Femenino currently sit fourth in the Spanish Primera Division with 42 points, twenty-four points behind table toppers, Barcelona. Her rising stock has seen her turn her form around this season and staked a greater claim for a place in the team.

The Super Falcons Star signed a new three-year deal extending her stay with the club in January.

A Player of the Month award win may be the perfect icing on the cake in a month that saw her shine.