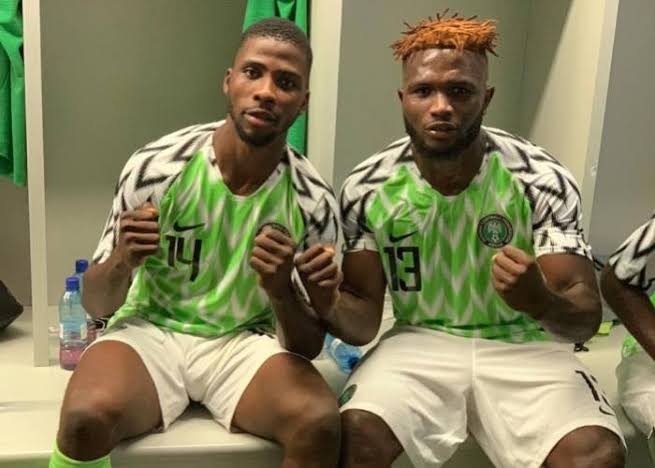 Isaac Success had a tough period at Vicarage Road but it was long enough for him to identify his most difficult opponent.

The former U-17 international played five uneventful seasons at Watford after joining the Hornets from Granada in 2016 in a then club-record transfer.

Injury concerns made him appear less for Watford before signing a three-year contract at Udine on his second spell at the Italian club.

Hazard who’s struggling to find his footing again at Real Madrid was a delight to watch for fans, teammates and opposition during his time with the Blues.

Success revealed his admiration for his football and his jolly personality.

“The strongest player I’ve faced? Difficult, I played in England and Spain but I’d say Eden Hazard. It’s incredible. When I was in England I played against him, it’s impossible to stop. Also he likes to joke a lot, he is a funny person. I’ve seen a lot of videos where he jokes with his mates, like me, ” he said.

He also added that he feels very good at the club and revealed his routine before every game and training session.

“Before every match, I listen to African music and dance music to get me excited. “

“More assists or goals? If I had to choose during the match I would prefer to score the match goal. But I am a player who if he sees a better placed teammate serves it. Now it is more and more frequent. Once I scored more, now I am almost a midfielder. I’m having fun.”

“I feel very good in Udine. Here there are great players and a great staff. Udinese is an important team with a great history. I already had friends before I arrived here in Friuli. I like the city. I like to come to train every day, because we joke with each other before and after training. “

“The secret to success in football? To work hard, resilience and positivity. I tell young people to always believe in themselves, anything is possible.”