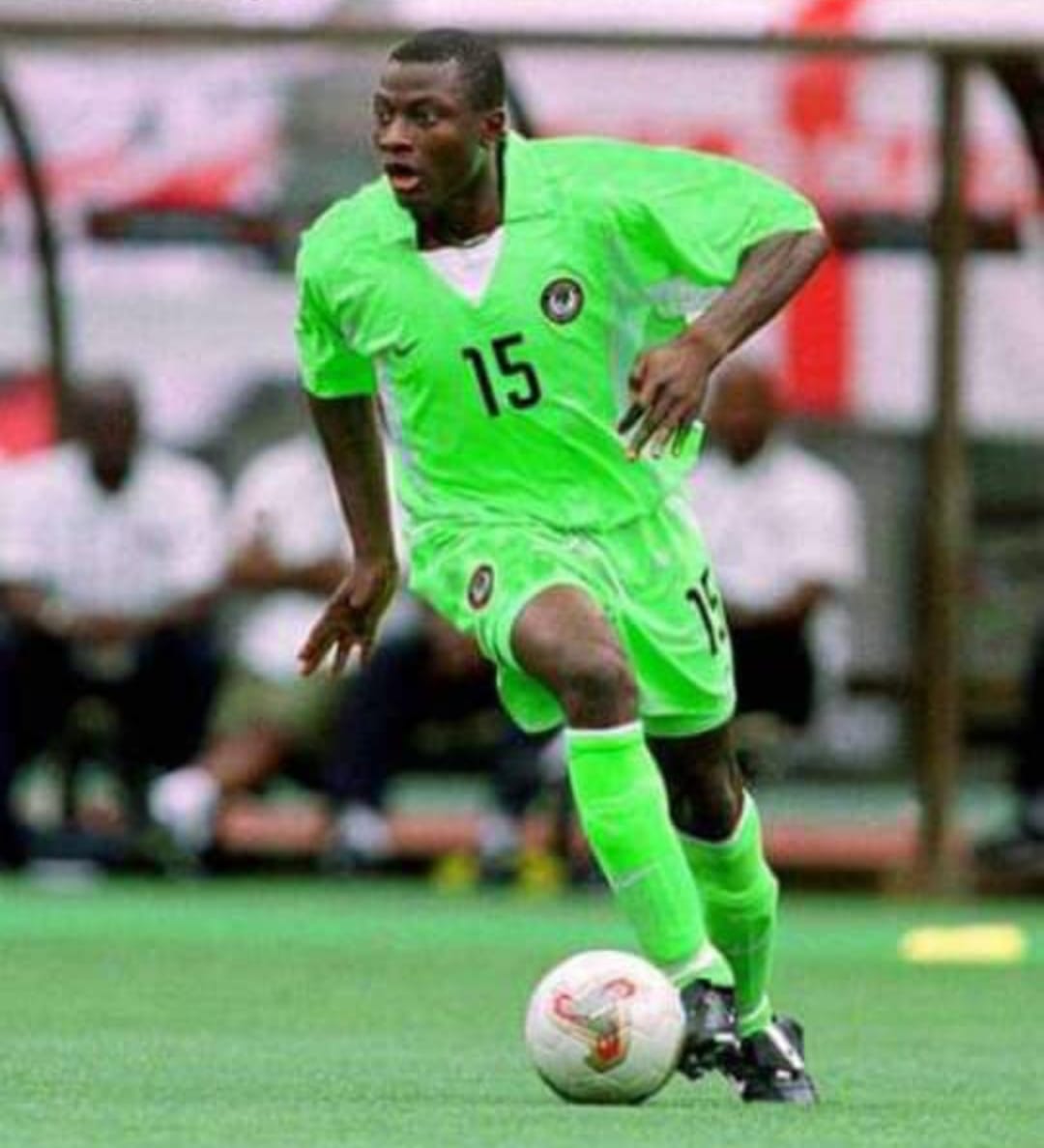 Christopher Justice, one of the Super Eagles regular players at the 2002 World Cup has passed on at the age of 40.

According to foremost Nigerian sports journalist, Andrew Randa, Justice passed away on Wednesday morning at his hotel in Jos.

Justice was invited by Super Eagles coach at the time, Adegboye Onigbinde as part of Nigeria’s squad to the Korea/Japan World Cup and he played in all of Nigeria’s matches at the tournament.

He played for Katsina Utd, Nassarawa Utd, Sharks, Bendel Insurance in Nigeria. In Europe, he represented Levski Sofia of Bulgaria, Russian club Alania Vladikavkaz, Royal Antwerp in the Belgian Jupiler League, Herfolge BK in Denmark amongst others during his playing career.

READ MORE   “The worst in my lifetime” – Uzoho breaks silence

He started his playing career at Amazing Academy in Jos, Plateau State.

At the 2006/07 season, Justice announced his retirement from football but came back six years after to play for Nassarawa Utd in 2012.

Justice represented Nigeria 11 times between 2001 and 2002 and was one of the young members of the squad at that year’s World Cup aged just 21.