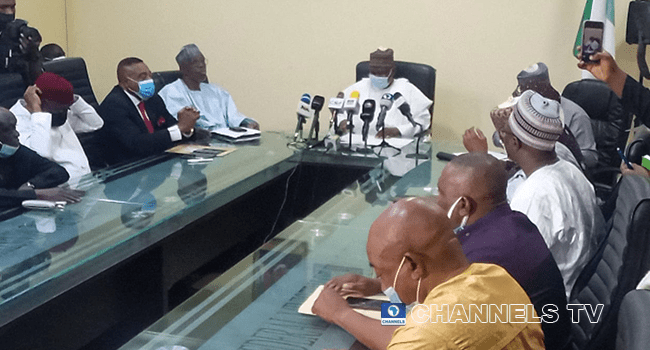 The Federal Government on Monday inaugurated a seven-person committee tasked with the renegotiation of the 2009 agreement reached with the Academic Staff Union of Universities (ASUU).

It has three months to conclude the renegotiation with ASUU.

Plan to renegotiate agreement: You are on your own, ASUU tells FG